Want to learn more about CSGO betting? We’ll tell you all about it and give a list of the best CSGO betting sites.

Esports betting is a great way of making your tournament viewing experience more enjoyable and employing your esports knowledge in order to make money. In particular, CSGO betting offers an entire array of opportunities for those with an interest in multiplayer first-person shooter games. And this CSGO betting guide will bring you up to speed, providing all the information you need. 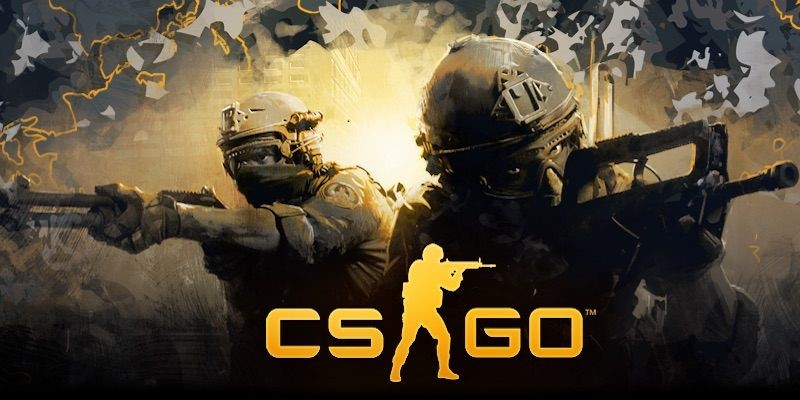 CSGO (Counter-Strike: Global Offensive) is a popular esport (electronic sport) belonging to the FPS genre. Developed by Valve Corporation in association with Hidden Path Entertainment, the game has sold around 40 million copies and is one of the most successful esports titles in the world.

CSGO is a competitive FPS game played between two teams, with five players on each side. These two teams are called the Terrorists and Counter-Terrorists and confront each other on a certain map. Each match has between 1 and 5 such maps with each map is a Best-of-30 rounds, plus additional rounds if the score is tied at the end.

At the beginning of a round, the two teams spawn in distinct and predetermined locations. The players cannot move for 15 seconds and during this time, they can buy weapons and equipment with the money they have. One of the Terrorists receives a bomb that needs to be planted in one of the two marked areas (A and B). After planting the bomb, the Terrorists must ensure that it explodes, while the Counter-Terrorists must defuse it.

Every round lasts for a maximum duration of 130 seconds or until one of the teams fulfills a win condition. Terrorists need to either kill all Counter-Terrorists or plant the bomb and have it explode. If they managed to do one of these two things, they win the round. Otherwise the round is won by the Counter-Terrorists.

Each time they kill an enemy, the players are rewarded with money. They also get money at the end of each round and the amount varies according to a number of factors: whether they won the round or lost it, how many rounds they’ve lost in a row and so on. Obviously, winning a round offers a much greater reward than losing it, so the team that wins a round will often have an economic advantage going into the next one. This advantage translates into better equipment and weapons.

By default, each player receives a knife and a pistol at the start of each round. Anything else must be paid for with money. At the end of the first 15 rounds, all of the equipment is lost, the two teams swap sides (Terrorists become Counter-Terrorists and vice versa) and money is reset (each player starts with 800 dollars once again). The first team that accumulates 16 round victories wins the game.

Professional players like Christopher “GeT_RiGhT” Alesund, Marcelo “coldzera” David, Finn “karrigan” Andersen or Oleksandr “s1mple” Kostyliev have an exceptionally high level of understanding of CSGO and its mechanics. You obviously don’t need to gain the same level of expertise in order to become successful at CSGO betting, but a certain amount of knowledge will definitely help. 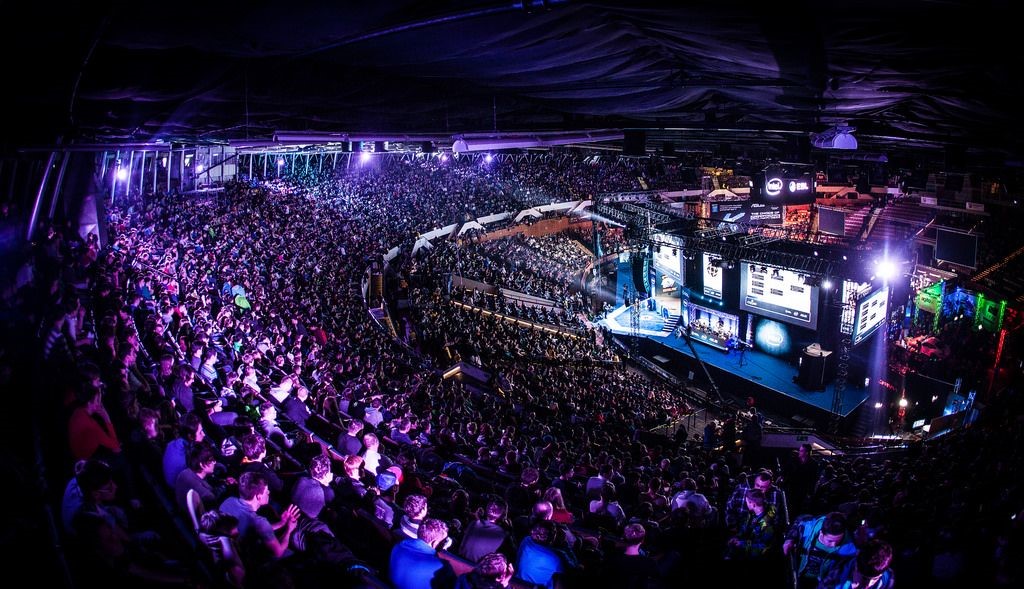 CSGO is a well-established electronic sport that has been around for 2 decades. Many major tournaments are being organized each year and the top bookmakers offer you the best CSGO betting odds whenever such events take place. Just in 2018 alone, there will be over 40 important LAN events in total. Competitions like the FACEIT Major: London 2018, ELEAGUE Major: Boston 2018, ESL Pro League Season 7 Finals or StarLadder i-League StarSeries Season 4 get extensive coverage and attract a lot of attention from the entire CSGO community, including the best CSGO betting sites. So if CSGO betting is your thing, this esport offers plenty of action all year long.

If you’re just beginning to learn about CSGO betting and what it involves, here’s a list of the most common types of CSGO betting odds you’ll encounter: