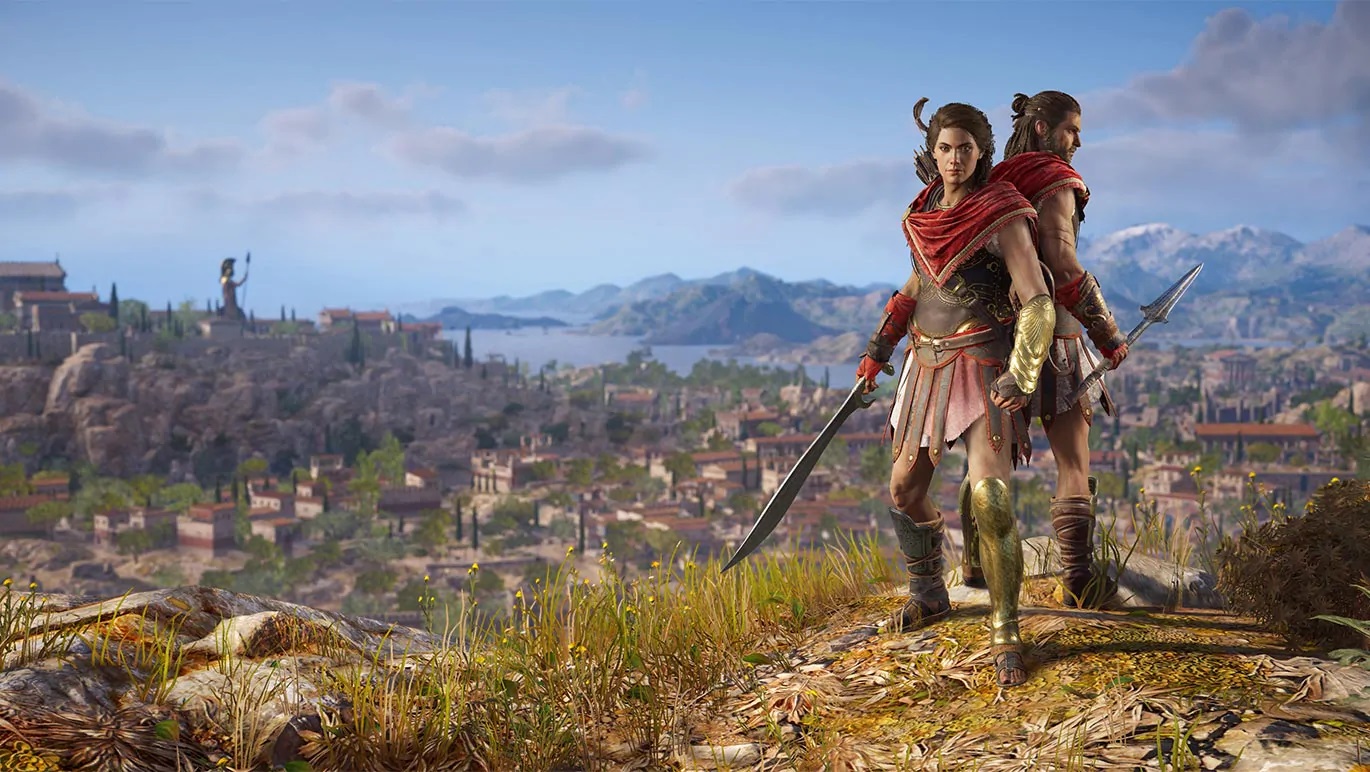 The new patch, version 1.5.4, has a file size between 3 to 4 GB with content that introduces some fixes for the game. There is additional content for the game though, which celebrates the reveal of Assassin’s Creed Valhalla.

A new Northern Traveler’s Set will be added to the game, which looks really similar to the Viking getup seen in Valhalla. It will also come with the two-handed axe seen in gameplay videos.

Here are the notable changes with the new update:

Assassin’s Creed Odyssey is now out on PC, Xbox One, and PlayStation 4.