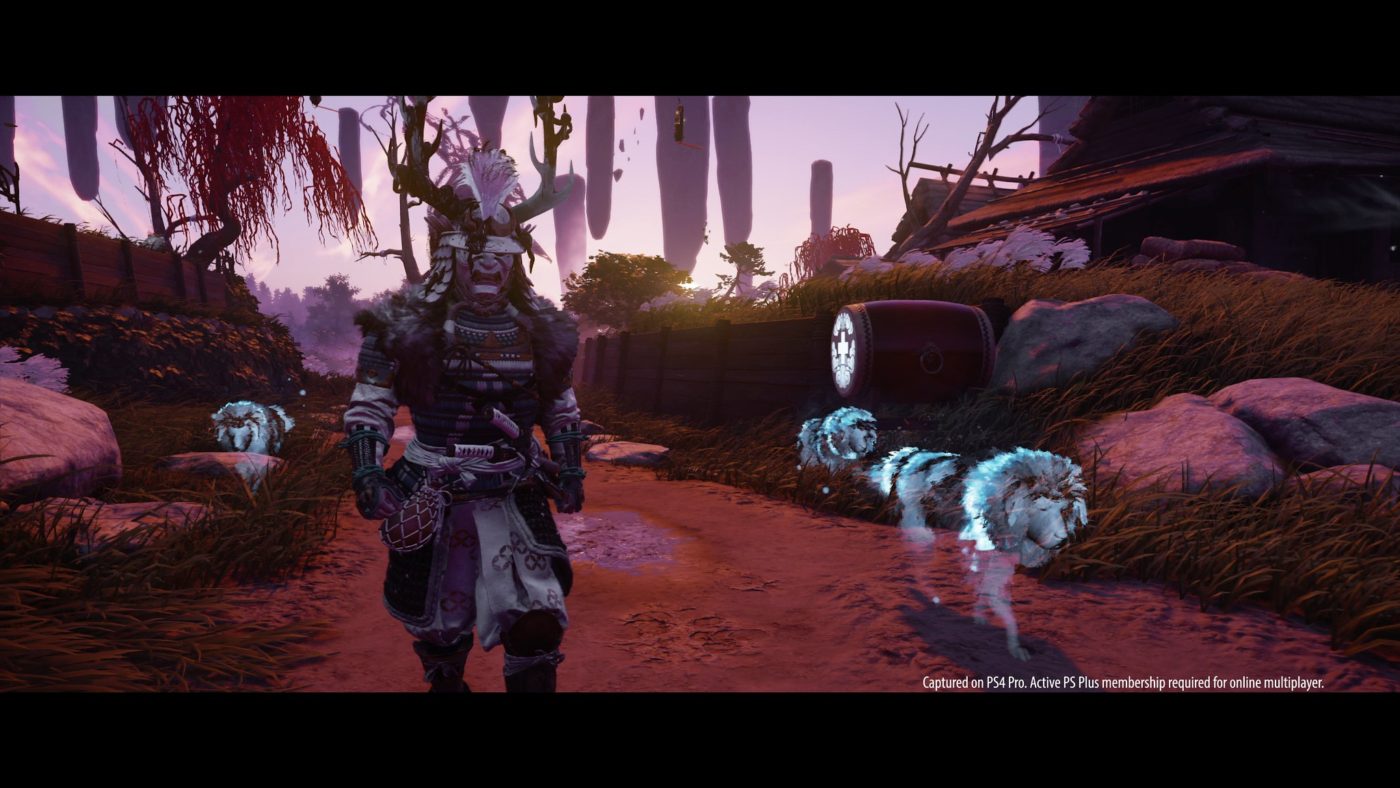 Game studio Sucker Punch officially confirmed with IGN in an exclusive interview that Ghost of Tsushima: Legends was actually planned from the start.

Sucker Punch revealed that Legends was in the works for many years now, specifically since day one. Legends Lead Darren Bridges explained that they wanted cooperative multiplayer as one of the foundations that make up the game. They even said that it was part of the original pitch.

We probably spent six months to a year thinking about different ideas and ultimately we came to Legends. We’ve been working on it really in parallel, both on the engine side and the content side from the beginning of the project.

When we batted around different ideas for multiplayer, Legends rose to the top, in part because it allowed us to connect to Jin’s story without [the player] being exactly Jin. It allows us to also have the freedom to have cooperative abilities that players can use. We have supernatural elements that allow us to be more flexible with the fiction and the abilities and the techniques, all the way down to the cosmetics. And it allowed it to fit nicely in Jin’s story because these are Legends, these aren’t grounded.

Ghost of Tsushima and Legends are now available on PlayStation 4.