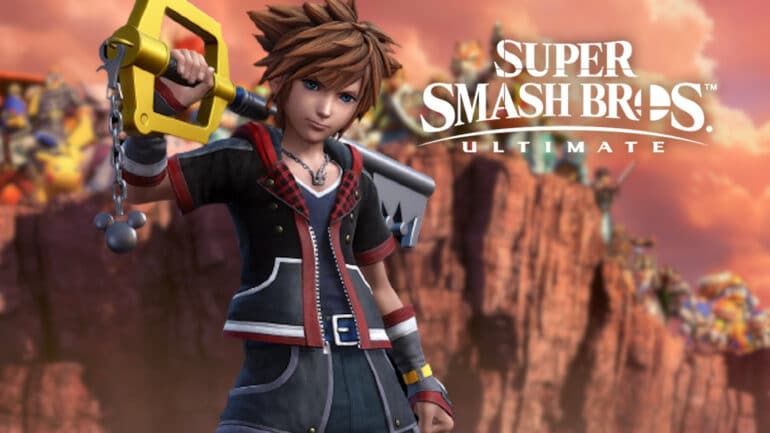 Nintendo’s Mr. Sakurai has just announced that the Final Super Smash Bros. fighter is none other than Sora from Kingdom Hearts!

Sora has been speculated to join the Super Smash Bros. Roster for quite a long time and this reveal has fully cemented it! Without a doubt many fans of Smash have just had their dream come true and while it is sad that this is the last character to join the fight the Smash community and beyond are without a doubt filled with so much joy that this will be a very memory in the history of Smash bros.