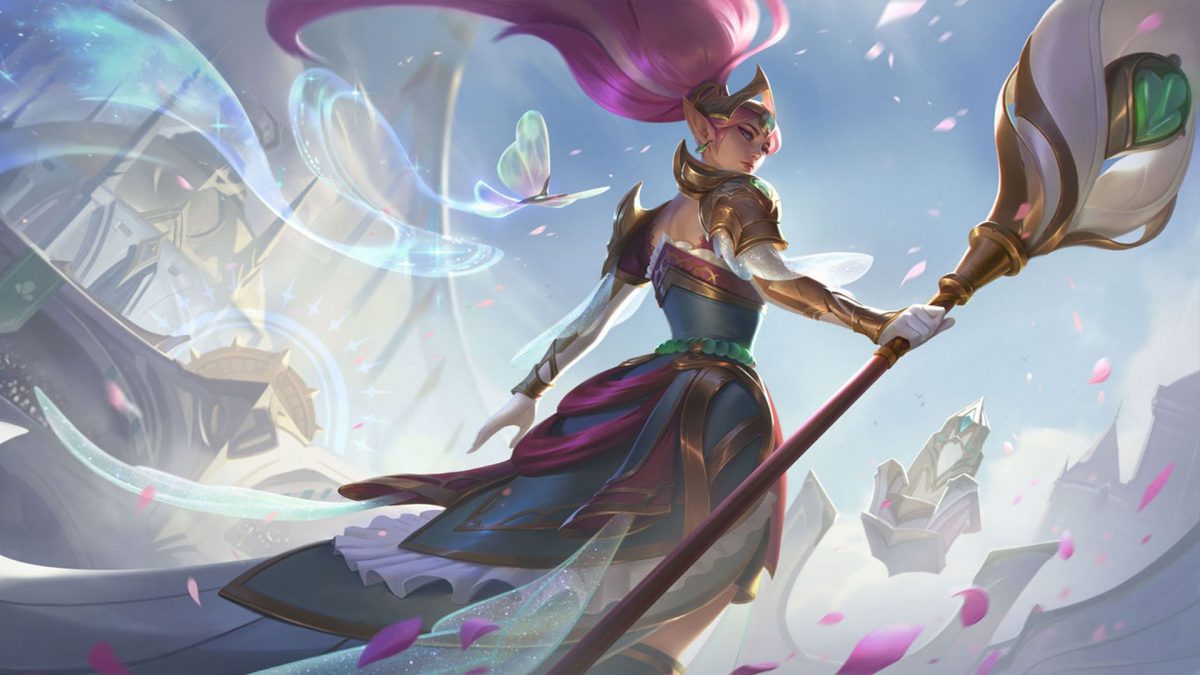 Why betting on League of Legends is so popular

Since 2009 League of Legends has been a favourite amongst video game players around the world. The game has over 100 million active players each and every month and there is no sign of this popularity diminishing. Many now consider this title to be the best offering in the world of eSports. There are tournaments taking place across the world where professionals compete to be crowned the best. This gameplay takes place in stadiums in front of thousands of fans keen to watch all of the action.

There was once a time when people would laugh at the idea of being able to earn a full-time income from playing video games. That has now changed with top players earning substantial sums of money. What has added to the earning potential is that organisers soon cottoned onto the fact that eSports are ideal for those who like to gamble. With fans taking a punt on numerous titles, what is it that makes Leauge of Legends betting so popular? Let’s take a look at what the game is all about, how it is played, and why betting on this game is here to stay.

What is League of Legends?

Before we get into the popularity of betting on this game, there may be some of you out there who are not even familiar with how it all works. Although the game has been around for over a decade now, there are still video game fans who have yet to give it a go and to see what is on offer.

Often referred to as LoL, League of Legends is classed as a multiplayer online battle arena game. It sees two teams, that consist of no more than five players, do battle against each other. The aim of the game is to locate and destroy your opponents Nexus. This is a structure that you’ll need to venture deep into enemy territory to find.

Each player chooses a champion to play with at the start of a game. These champions start as novices and lack experience and weapons. This changes the more that you play and the more that you win. The thrill of the kill doesn’t just bring wins, it unlocks new weapons and skills that make your champion more competitive.

How does League of Legends work as an eSport?

Other popular games, such as Counter-Strike: Global Offensive, are played in a tournament format. League of Legends differs in that it is usually played as part of a huge league. There are divisions and subdivisions which are often formed based on locality.

The leagues work as they would in traditional sports such as football: there are teams that get promoted and teams that get relegated. This is one of the reasons that League of Legends attracts so much attention in terms of betting: people love to take a punt at the start of the season on who will win the league or who will be playing in a lower league next year.

The format has proven hugely popular. Aside from the thousands of live spectators at games, there are millions of viewers who watch via pay per view. With prize money worth £2 million available for the world champions, it is clear why gamblers enjoy watching and placing a bet on this game.

How does this make League of Legends so great to bet on?

When you understand how League of Legends works, you can see why it is so popular to bet on. Although the game itself is a million miles away from the likes of football, which is hugely popular with gamblers, there is something that they share in common. Both football and League of Legends are fast-paced and action-packed. This makes the video game super exciting to watch and to bet on.

League of Legends is also easily accessible by fans who want to place a bet. As we have already seen, there is pay per view options so that fans don’t miss out on the action. As well as this though, there is a channel on Twitch that allows fans to keep abreast of all that is happening.

The eSports industry as a whole has seen massive growth in recent years. Games such as League of Legends show why this is a trend that is likely to continue for many years to come.