4 Reasons Why Esports Gaming is Similar to Real Sports 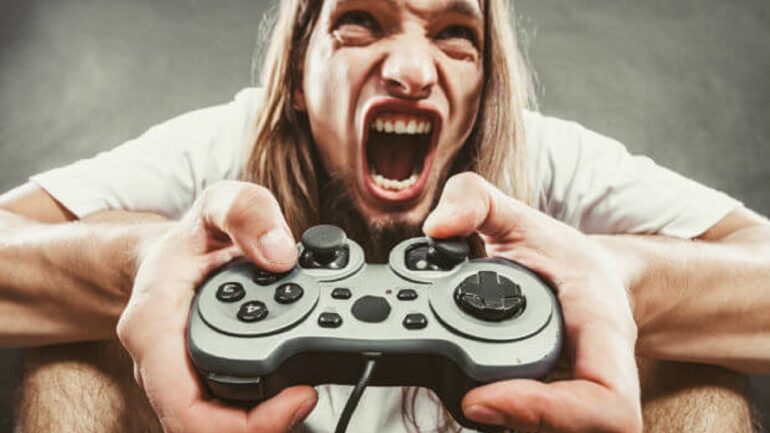 Esports has quickly turned into a billion-dollar industry that is demanding attention worldwide. This form of competitive video gaming is now totally mainstream and is continuing to expand its global presence with each passing year. Nowadays, it can even be argued that professional gamers and Esports share key similarities with major athletes and the traditional sports they participate in. If you’re not convinced we’re here we outline a few specific reasons why Esports and traditional sports have more in common than you think.

Anyone that competes as an athlete, whether amateur or professional, knows that training is vital to success. Lebron James did not get to where he is in the basketball scene by being ill-prepared, and elite Esports players like Tyler Blevins do not take on competitions without adequate training sessions. In both cases working on refining tactical strategies, practicing endurance, and engaging in reflex workouts contribute to victorious outcomes. Professionals in both disciplines go hard. In fact, professional Esports organization Team Liquid has a rigid practice schedule that sees them train for over 8 hours a day.

What are sports without the fans that hype them up? Esports is famous for its wild levels of fan engagement, with loyal supporters attending live tournaments and following along online. Traditional sports like football, baseball, and basketball also have huge followership bases near and far. In both forms of sport, betting on certain outcomes and player performance is a common practice. Now that wagering has expanded its reach in the online world, Esports fans and traditional sports fans take part in virtual betting from the comfort of their own homes, ahead of an important game, or even live. In traditional sports, as online betting becomes more popular, providers are offering discounts and deals so that more people can interact. A FanDuel promo code is one of these types of bonuses that caters to new users. In Esports there is no difference, as more and more operators join the betting scene and open opportunities to fans in various regions. All of this serves to further grow fan engagement levels, pouring more money back into the sports and teams fans know and love.

Speaking of fans, in Esports it’s common for supporters to follow a certain league or organization and support them exclusively. Thankfully, just as is the case with traditional sports, there is no lack of option in Esports where a host of professional leagues compete on global platforms. Since Esports is still growing, it has fewer organizations than say the NFL, but with 12 different professional leagues, there are still plenty of players to follow. These teams compete in groups and as individuals, selling out large stadiums all over the world. In fact, Esports tournaments are grand spectacles, equipped with announcers, commentators, musical guests, and high-energy gaming action. Just like professional basketball or hockey attracts thousands of supporters to major competitions, fans make the journey to see their favorite players compete in a live setting, year-round.

Last but not least, let’s talk about athletes’ salaries. Many assume that Esports players don’t make as much as traditional athletes since they are sitting behind a computer screen and not playing on a field or court. However, the truth is that Esports is a highly lucrative industry that boasts massive prize pools for victorious teams and players. In fact, widely followed tournament The International has a prize fund of $40 million for those that come out on top. As the sector continues to flourish, there’s no reason why these monetary awards won’t continue to grow with it.