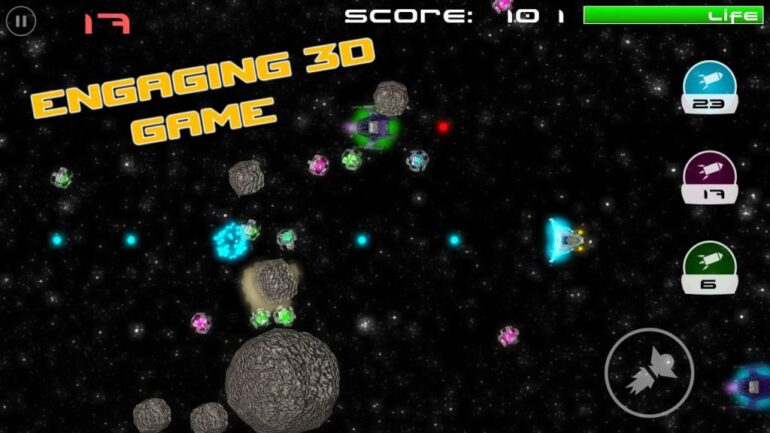 Are you looking for a fun space adventure at the palm of your hands?

Davis, CA: On Thursday 5th of March 2015, Amsgames, LLC, a small independent video game company, announced the launch of their first commercial game “Stars Wagon” on Apple’s App Store and Google’s Play Store. Stars Wagon is a fast paced scroll shooter, set in space, which plays with color selection to create an engaging game experience. In Stars Wagon, the gamers will control the forces of the enlightened beings of the aurora system to fight creatures called “Dark Ones” who want to consume the light in the universe.

Of the game’s playable feedback, Amsgames CEO Alejandro Mostajo said:
“The reaction of our testers has been fantastic. I believe gamers will get engaged with Stars Wagon‘s dynamic game mechanics, which involves in flying a spaceship and switching its color upon different situations.”

The game can be downloaded for free from: