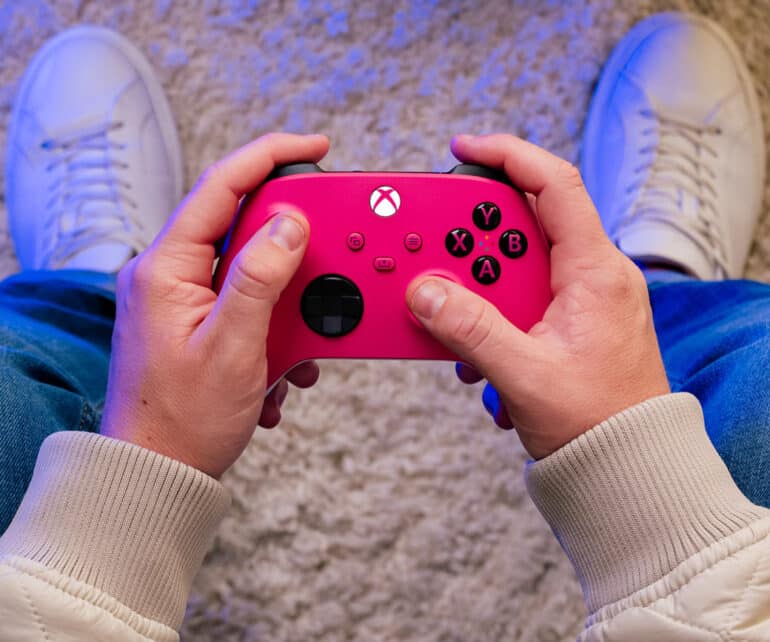 In this digital age of the internet, online games have become a big hit among gamers. The convenience of playing a game from anywhere without looking for someone to play with or setting up a gaming console has made online games extremely popular.

However, while online games can be overly exciting and fantastic, the benefits of offline PC games as unsung heroes to gamers cannot be overemphasized. As the name implies, these games can be played without an internet connection.

Without further ado, here are the top benefits of playing offline PC games and why you should consider adding them to your library.

Offline PC games give you the chance to play games without any additional features or functions. This means you will play the game using the basic features, which is actually a really good way to learn the basics of gaming. They are even available to download for free online.

If you are interested in playing a particular game but don’t have the skills to play it, then offline PC games can be a good way to practice and build the required skills. This way, you can get used to the game controls, learn the basic tricks and techniques, and practice as much as you like. After you have mastered the basics of a game, it becomes much easier to play it online with other gamers.

No Need for Internet Connection

Although you can only play offline games in PvE modes with the game’s AI, you don’t pay a dime for subscription fees or any in-game purchases. Meanwhile, you can easily download free offline games at Gametop or any other games download website and have access to more than 1000 games to download for free.

It Helps Build Confidence and Skills for Online Games

You will also be familiar with the controls and gameplay, which will make it easy for you to play with other gamers online. This way, offline PC games can help you with the confidence and skills required to play online games.

Unlike online PC games that require servers to host the game, offline PC games don’t need any servers. They only require a normal computer with enough processing power to run the game. This means that developers won’t have to pay to set up servers for offline PC games.

This will allow developers to keep the cost of the game low – which will be good news for gamers who like to play offline PC games. Therefore, you can expect to find a wide variety of offline PC games that are available at low prices or even get them at free games download platforms like Gametop.

Perhaps one of the biggest disadvantages of playing online games is that your personal and payment information is exposed. Many times this can leave your data vulnerable, leading to credit card theft.

Additionally, it may also pose a great threat to your passwords, financial records, and other vital information. However, with offline games, you can always enjoy the fun of gaming without worrying about exposing yourself or your personal information.

Offline PC games are a great way to enjoy gaming without an internet connection. They are cheaper than most online games and provide a good way to practice and gain skills for online games. They are also a good way to build confidence and get used to playing against computer-controlled opponents.

Finally, they are less expensive for developers because they don’t require servers like online games do. So if you have a PC and are looking for a fun hobby, consider playing offline PC games.