Best Shooting Games You Can Play on Mobile 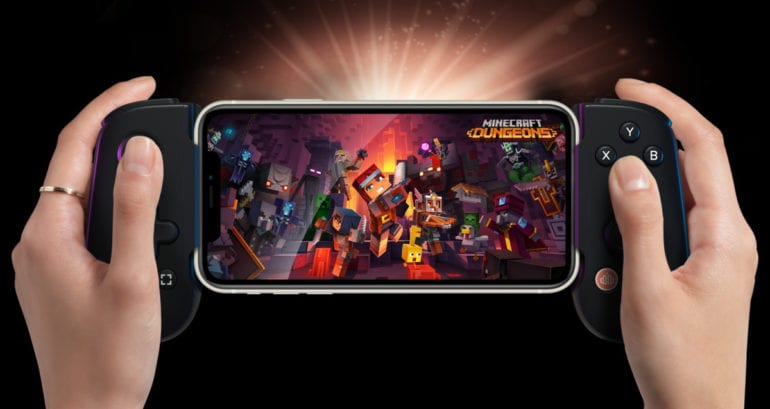 Look, mobile games are changing what it means to be a gamer. You have access to a library full of hundreds of titles that are all graphically superior to anything you could find anywhere in the nineties. You can play Crazy Taxi on your Android device totally free, for goodness sake. That was one of the hottest games on the original Dreamcast and PS2.

First-person shooters aren’t restricted from the market, either. There are some amazing options for your mobile device. Now, not all of them are free; but the gameplay you’re able to enjoy makes them well worth the time involved in playing them. Your smartphone might just be better than any console up until about 2005, believe it or not.

Smartphone has greater computational capability today than all of NASA during the Apollo missions. So you’ve got some horsepower in your pocket. Following we’ll specifically explore three FPS games that are top-of-the-line, and even rival today’s console options in certain respects.

World War Heroes utilizes online play and simulates the second world war. Multiple team options are available, and the combat zones have all the detailed grunge you’d expect from such a mobile outing.

Thrills come from a combination of team and single-player campaigns that offer 50 different weapons which include handguns, grenades, shotguns, rifles, and more. This option is available for iOS and Android software.

Totally free, you can play Call of Duty: Mobile on your Android or iOS device. The visuals of this game are downright astonishing. The game utilizes a graphic engine called the “Unity” engine. You will be hard-pressed to find any game, FPS or otherwise, that looks better on a mobile device.

There’s a reason Call of Duty: Mobile has been downloaded half a billion times. You can fight up to 100 other gamers in Battle Royale mode, you can play with friends on teams, and there are multiple maps available. Definitely, give this little option a shot.

This is an action FPS option that is about a sixth as popular as the Call of Duty outing touched on earlier. That’s a big deal, considering. You get more than fifty weapons, including handguns, rifles, automatic firearms, and shotguns. This game boasts 14 different maps which range from Europe to the Middle East, and beyond.You have all kinds of modes to choose from, including death-match options online, hardcore options, search and defuse missions, “point capture”, “adrenaline”, and the list goes on.

Top-Tier Gaming on the Go

For more information on mobile games, there are quite a few different sites out there that can give you all the information you need to dominate any game on any platform. Check out additional tips on the FPS Champion site, as an example.

Modern Strike: Online, Call of Duty: Mobile, and World War Heroes are some of the best mobile FPS games on the market today, but by no means are they the only games out there. Explore the options you have. You might be surprised at the variety out there these days.