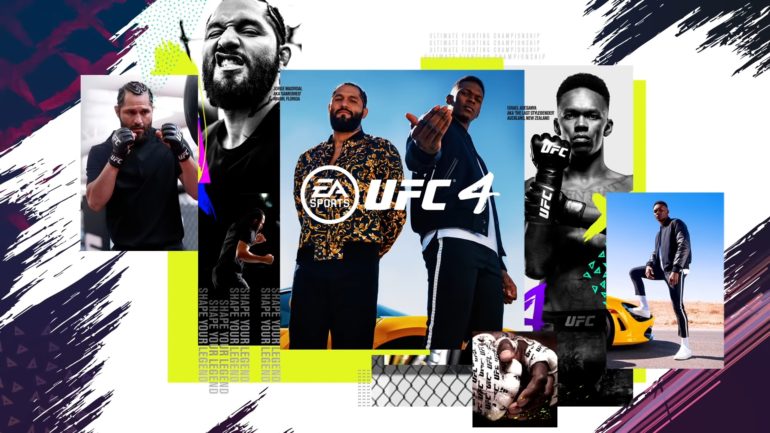 Unless you have been living under a rock, chances are that you have heard mention of anime at some stage or another. It has grown extremely popular over the past decade across the world. Despite its original fanbase being mainly in Japan, it has become a worldwide phenomenon. But why has it become so popular? There are so many great animes that perfectly blend action and emotion. Not to mention despite the shows being animated, many are made for a more mature audience.

The popularity has evolved so much that there are many video games made of these series. The demand for these games has been extremely high. So high, in fact, that the creators have branched into different genres for anime video games. One of which has become increasingly popular are sports video games in the anime genre.

The Mario franchise is one of the biggest in all of video games. The Nintendo 64 was a major part of this success as it played host to many of the franchise’s top titles. The console would allow gamers to enjoy countless sports video games, but none quite as iconic as Mario Kart 64. Everyone knows Mario Kart today as one of the best family games of all time, but it was really the quality of Mario Kart 64 that set it on it’s way. Not only did the game help further the franchise, but it also became a blueprint for other racing games yet to come. The Mario Kart games are quite unique, however. They manage to blend the excitement and tension with creativity and fun in a perfect way.

Nintendo really dominated the video game industry in the 90s, and Super Punch-Out was one of their best weapons. The anime boxing video game was a real breath of fresh air in the video game industry. You starred as Little Mac, who was an amateur boxer looking to become one of the best in the business. The game is whacky and creative but also captures the patience and focus that the sport of boxing revolves around. The game does a great job of keeping things fresh through the levels, meaning you won’t grow bored too quickly.

Based on the anime series, Initial D Arcade Stage 8 is one of the newer releases on this list. The game was released in 2014 by Sega, and is extremely popular, as was the series. This racing game really helps capture players’ imagination while providing them with an upbeat and exciting gaming experience.

Another racing game that took players straight to their controllers was Sonic All-Stars Racing Transformed. The fast-paced game was a fantastic multiplayer experience and was released in late 2012. The Sega release was a massive hit. This is largely down to the non-stop excitement and hours of entertainment that the game provided players, all while letting you drive as your favorite characters from the Sonic universe.