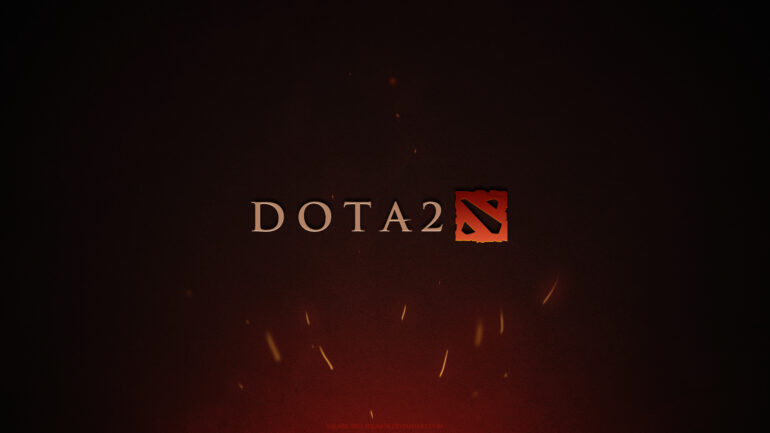 Dota 2 has not had a major update for a long time. Although small patches were coming from time to time, there was not a big patch in the full sense. Dota 2 players have already started to raise their voices to Valve in this regard.

In addition to all this, Dota 2 released the 7.31 patch called Spring Cleaning. We’ll take a look at what’s new in Spring Cleaning, a major fulfillment update. Especially the bug fixes and life quality improvements are some of the details that attract attention.

Valve made a long list of bug fixes and quality-of-life changes with patch 7.31. New tools for Aganim’s Scepter and Shard, which are seen as one of the more important updates, have been added to the game. The Store search functionality has also been improved, along with the Muting Controls and improved hints. In the same way, Dota 2 is now tidier because they fixed some bugs in the hero demo mode.

Of course, this is not all. There is a longer list and we will go through them all one by one. Updates in the user interface are also among the remarkable details. Let’s dive a little deeper into things.

It gives more details about the numbers that change when you equip Tooltips for Aghanim. In this way, you will have a better idea about your abilities. In addition to all this, they made it easier for beginners to understand Aghanim’s Scepter. We can interpret it as a good step for newcomers.

Dota 2 seems to have done a detailed study on muting other players. Allowed players to quickly mute texts and sounds. Likewise, reporting toxic or annoying people is now easier and more practical.

As you know, this situation was quite annoying. Especially those who are new to the game could not close the texts, mute people, and could not get enough efficiency in reporting. We think fixing this could help fulfill a little more in-game competition.

In addition to all these, Valve added the “Team Mute” button to the game, which allows you to mute the team with one click.

If you are aware, the spring update coming to Dota 2 is more focused on new players. For example, while shopping in the item shop, you could not find items with the features you want. With the new update, you will be able to search for items such as Attack Speed, Armor, and Power.

This may be a small solution to the complex structure of Dota 2, which has been going on for years. Beginners often left the game complaining about the complexity of Dota 2. We hope these updates continue and Dota 2 can go back to its old days.

Newcomers usually prefer The Demo Hero mode in the game. However, you could not test the limits of the character because there were not many functions. Let’s take a look at what changes have come.

With Dota 2 patch 7.31, major cracks have occurred in the meta. The upcoming update includes a number of changes as the DPC Winter Tour Regional Champions continues. We recommend that you pay attention to these important meta changes, especially if you are experienced in wagering money on Dota 2 matches.

The new patch update focuses on jungle creatures and of course the Techies rework. Techies’ Remote Mines and Stasis Trap abilities have been replaced with two new abilities. These are Sticky Bomb and Reactive Tazer. Proximity Mines is now used as Techies’ most important ability. The Blast Off ability no longer deals damage to Techies with a minor change, although it remains the same.

The new Hero Primal Beast became available with the 7.31 patch of Dota 2. Primal Beast stands out with its abilities in strong team fights. This hero also has a shard ability (Rock Throw).

Primal Beast’s abilities are as follows;

Onslaught: Primal Beast charges the enemy and knocks them back. It also has the ability to knock back allies. Enemy units are stunned after being damaged on impact. The longer the charge time, the longer the Primal Beast will run.

Trample: Primal Beast starts stomping on everything. All enemies around Primal Beast take damage. It also applies a multiple of the attack damage to the enemy, along with the base damage.

Pulverize: Primal Beast directs his rage to grab the enemy and begin knocking them to the ground repeatedly. All enemies within the area of ​​effect are damaged and stunned for 2.3 seconds.

Rock Throw: Primal Beast throws a stone that stuns and damages enemies at a target location.

Meanwhile, we think Dota 2 2022 is one of the Esports to watch out for. And Primal Beast undoubtedly looks set to mark every major tournament this season.

What Are The Strongest Heroes In Dota 2 7.31 Meta?

As you know, there are serious changes in the Dota 2 meta in every major update. Especially in Esports matches and Dota 2 ranked matches, these changes are of great importance. Now let’s take a look at which heroes entered the meta with the 7.31 patch notes.

In today’s article, we tried to provide up-to-date information about the Dota 2 7.31 patch. However, we could not share all the details with you as it is a huge update. Because there are too many items, UI, hero, and item arrangements. If you want, you can examine it in detail from Dota 2’s site.