Could Google Break Into the Gaming Console World? 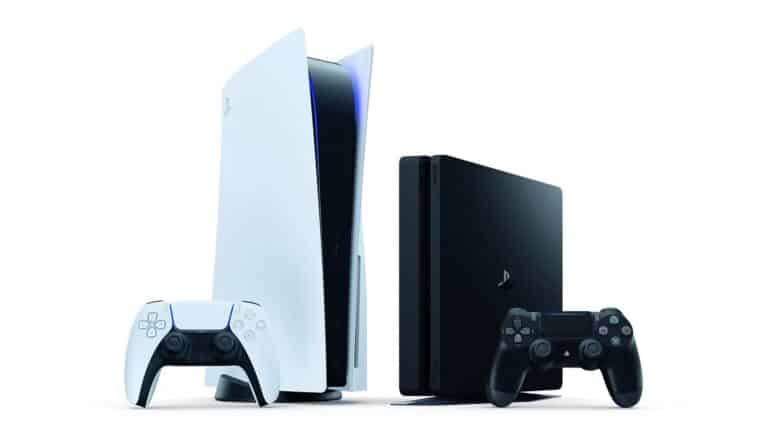 Google seems to have a finger in every pie possible at the moment but there is still space for many more. With Google already having a say in the mobile gaming world with their Play store facilitating many games but will they take the next step and create their own console?

Google operates in many different fields. It can be using the search engine to find the best offers for betting sites one minute and then using Google Classroom to teach a class the next. The company spreads itself out and wants to have a say in nearly every aspect of technology.

With the company making great strides with the Chromecast, the Pixel, and Nest people are wanting to get the best Google products to have a holistic Google life. Could gaming be the next one?

Google has already had some interest in gaming having released the area Stadia. Stadia is a cloud gaming service developed and operated by Google itself. Google has released several items in Stadia to help enhance a gaming situation including a controller that can be used on mobile games or linked to the Chromecast.

One of the best things Google is doing with Stadia at the moment is offering game designers more money to get involved in their independent platform to promote their games. 70 percent of its Stadia Pro revenue will be shared by Stadia with the developers they are partnered with.

Could this be their step towards designing a console to challenge the big three?

Would it come to fruition?

Google has a habit of being able to design a cool-looking products that can be cheaper than other flagship products. If you look at the Google Pixel it is the snip of the price of other iPhones and Samsungs yet it can really challenge them in nearly every department.

It is also the game for their speaker systems which have really impressed users for the sound quality for a decent price.

Could it realistically compete?

It is hard to say. Companies have fallen by the wayside in the gaming world and never recovered. If you look at Sega and Atari, they dominated the gaming world but later fell out of business.

Google would more than likely have enough money to make a plunge into the market but it would be if the interest is there from gamers.

Would there be sufficient interest from people who would make the switch from Xbox or PlayStation or Nintendo? The most likely thing that Google will do is upgrade their mobile gaming capabilities and release a handheld device that has more processing power than that of the Google Pixel phones. It could and would be a great step for Google to take as they are one of the most trusted companies on the planet producing excellent products.