Cybersport of the Future: The Most Profitable Cybersport Disciplines 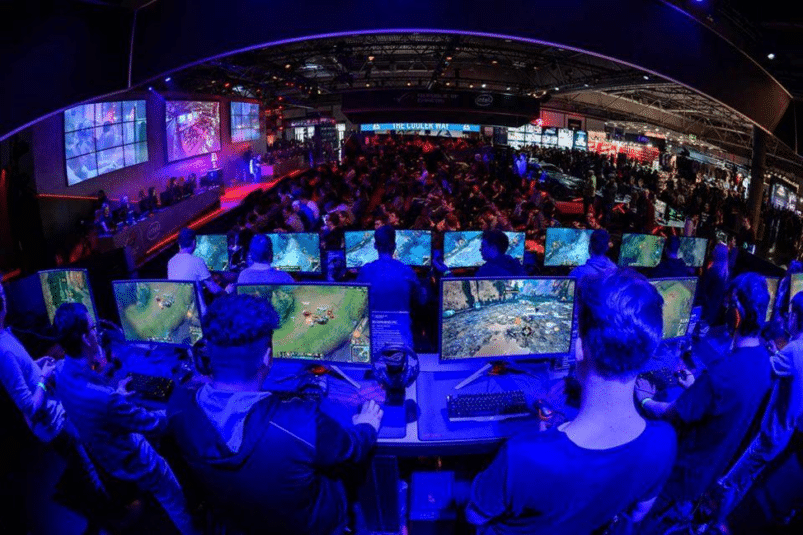 Cybersport has become an integral part of the sporting world and its future. For many, eSports has long ceased to be pure entertainment and has become a full-fledged way of making money. While some profit from esports live betting, others take a direct part in them. If you want to get into the second tier, we highly recommend that you choose your cybersport discipline carefully, as not all of them are equally promising financially. Below are five of the cybersport disciplines with the highest prize payouts.

In 2011, the first-ever international Dota 2 tournament was staged by developer Valve.

Since then the tournament prize pool has grown. Whereas in 2018 it was $25 million, in 2019 that figure rose to $34 million. In just nine years of The International’s existence, Valve has won $140 million.

CS: GO is another game from Valve and a major competitor to Dota 2 which is developing in a special way. The majors here don’t give players the opportunity to earn $20 million at a time.

Instead, there are numerous leagues and tournaments hosted by third parties and the prize pools are substantial. In 5,600 tournaments, $113.5 million has been raffled off.

Fortnite is a PC game that was released in 2017. Thanks to the efforts of its creators, including competitions with generous prize pools, Fortnite quickly gained recognition among gamers. One year after its release, more than 78 million people were continuously playing Fortnite.

The game hosted fewer than 700 tournaments. Besides, Epic Games was so enthused that it decided to invest further into the game and managed to draw an impressive $102 million. There was a particularly strong focus on cyber sports in Fortnite during the season, when Fortnite World Cup 2019 raffled off $30 million. But after that, Epic’s interest in cybersporting Fortnite cooled.

Each year the company holds a League of Legends World Championship, to which the winners of the summer splits are invited. As demand for the game grows, the volume of league of legends live betting and its prize pool increases. In 2015 it was $2.3 million, in 2019 it is already around $5 million.

StarCraft 2 is a cyber sport classic that still lives on. Since it is a solo-discipline, the prize money in tournaments is many times smaller, but the game makes up for it with the number of tournaments and the long lifespan.

Overwatch is a good choice to start your esports career. In recent years, developer Blizzard has created a professional league in the discipline and allocated large sums of money to competitions – $4 million.