Does the Prevalence of Dragon-Themed Slots Suggest that Now is the Perfect Time for a House of the Dragon Game? 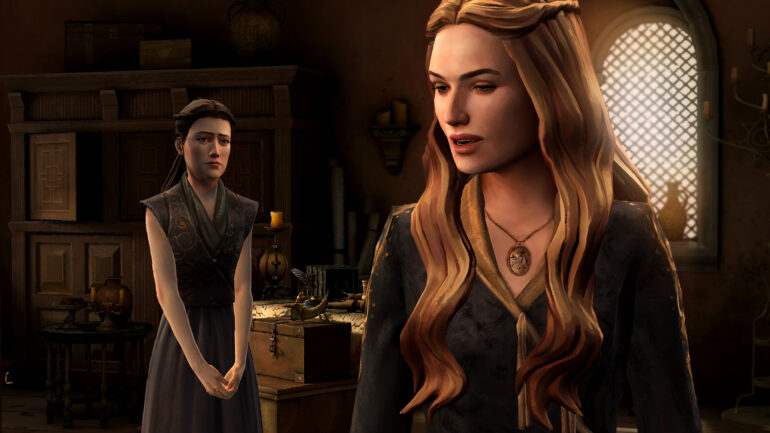 HBO is gearing up to release its first Game of Thrones spinoff in 2022, with House of the Dragon taking viewers back to the wild, dangerous land of Westeros and beyond. The upcoming prequel series has massive shoes to fill, with its predecessor being one of the most successful series of all time.

Dragon themes are ubiquitous in popular culture, with the slots market being a particularly busy place for these mythical beasts. Because these games are so well-loved, it could be a good opportunity for HBO to commission an official game based on its new series.

One of the ways that online casinos attract players is through their casino offers, which include free spins, golden chips, and deposit matches. These act as a draw for players, and it’s helpful if there are also weekly and monthly bonuses. Another way that these sites try to allure players is through the games on offer. If a certain type of game appears frequently, this suggests that the theme of that title is appreciated by a diverse range of players.

This is certainly the case with dragons, and there are many titles that feature these legendary fire-breathing beasts. Players can choose between options like Dragons Wild, Dragon’s Luck, and Dragon’s Fire. There’s also Book of Dragons, which borrows a few ideas from Game of Thrones. An official House of the Dragon slot game wouldn’t be out of place among these titles.

HBO Will Need to Boost Awareness of House of the Dragon

Game of Thrones finished airing in 2019, and the hype around the show has dissipated in the years since. If House of the Dragon had been released straight afterward, it would have most likely attracted a vast number of GoT viewers. Now, people need reminding about this fantasy world and HBO will need to ramp up its marketing efforts in preparation of its release.

Bringing out games alongside the upcoming series could be wise, and it’s a model that worked well for Game of Thrones. By making a variety of games, the franchise can get in front of people in a range of different places. When these players see the related content, they’ll be reminded to watch the series.

What Kind of Game Would Players Want?

Aside from a slot game, it would make sense to bring out a mobile app as well. Players may also be hungry for a console game that gives them a chance to explore this world in their own way. One thing that Game of Thrones was lacking was a sprawling open-world game. Instead, players had role-playing offerings from Telltale Games. These were enjoyable and heavily story-orientated, but some players were left craving more action.

Dragon themes are as popular as ever in mainstream culture, meaning that House of the Dragon is likely to attract a wide audience already. HBO will also be aware that if it commissions some dragon-themed games, they are probably going to be popular in this modern gaming market.