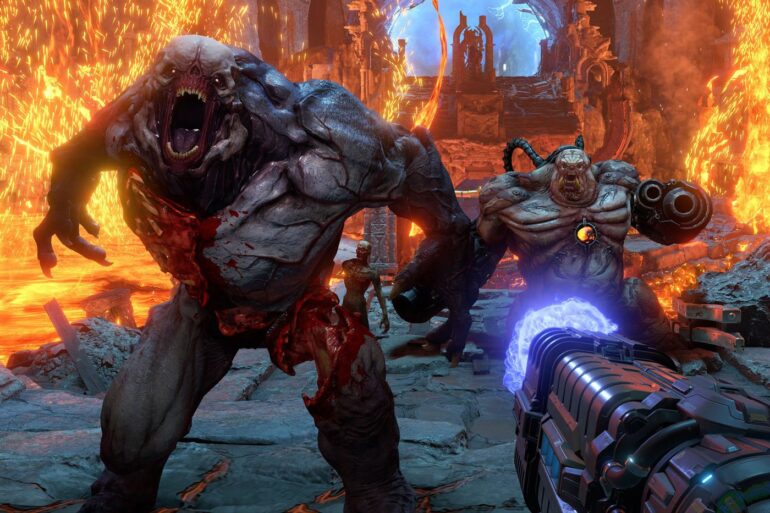 Playing popular products such as Gran Turismo 7 and Call of Duty: Vanguard is a favored option for most people these days, especially when it comes to gaming, but there are other entertainment options that can help supplement any gaming session but still provide avid gamers with a taste of the games they know and love. One area where this can be achieved is through board games, with a variety of board games now created off the back of a successful video game release.

In fact, the two worlds of both video and board games have collided a fair bit. In the modern world, people are accessing digitalized versions of an array of classic board games on a regular basis, with go-to modern-day options including the likes of Scrabble, Risk, and Monopoly. Even ancient Chinese dice games like Sic Bo are popular too, with people diving in for a gaming session after reading helpful guides on how to play Sic Bo. The reverse is happening, too, with a number of video games being adapted for the board game market. The crossover works both ways and with a great deal of success, too, especially if you’re a fan of a specific game and fancy playing it in a board game format. From collectible card game masterpieces to challenging tabletop war games, the options are extensive. Let’s take a look at some of them below.

People adore BioShock and it’s easy to see why. As such, it comes as no surprise to see the release of BioShock Infinite Siege Of Columbia, although this is far from a cash-grab. This tabletop adaptation of the first-person shooter franchise will put you up against your rivals as you aim to takeover the city. From killing off leaders to completing a huge selection of individual objectives, BioShock Infinite Siege Of Columbia will keep you entertained for hours on end.

Playing along as one of the four main characters from the video game, The Witcher Adventure Game is a tabletop masterpiece where players can fight against monsters, earn victory points, and aim to complete a variety of quests. Playing as one of Dandelion, Yarpen, Triss or Geralt, fans will enjoy this one.

Based on the hugely popular action-adventure series, Assassin’s Creed Arena involves tactical know-how and the ability to collect as many cards as you possibly can, all of which is coupled with a board aspect of board gaming. As players move around the board, they must hone in on any potential targets to see off, all while collecting treasure and completing various missions. You need to be smart in this particular release, aiming to avoid capture by the guards and choosing the right cards in crucial battle-filled moments.

Doom: The Board Game

Doom. As a board game. What more do you need? Based on the popular first-person shooter franchise, you can host up to 5 players playing this tactical combat product as you battle against evil forces. It’s brilliant.