Games Based On Movies That Are Worth Trying

We offer you an article in which we talk about the beautiful film adaptations based on cult games and tell whether the directors managed to convey the spirit of the games. 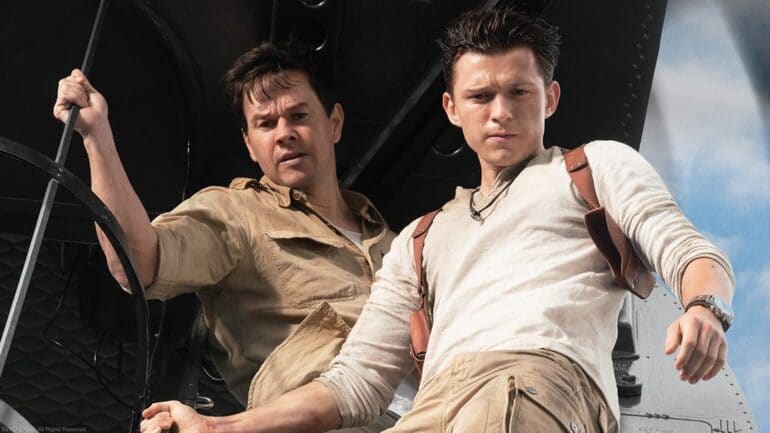 Gamers have come to terms with the fact that most gaming movies are frustrating and do not belong to cult movies. Invited screenwriters and directors do not delve into the essence of the source, showing on the screens only what lies on the surface. So, here is the list of films based on popular games.

The film adaptation of the Warcraft universe fits into a two-hour film that does not try to tell everything at once but focuses on the main details of prehistory. The world of orcs began to crumble due to violent filth, so the whole race decided to move into the world of humans. As a result, a war for territory began between orcs and humans, but not all kings wanted blood.

The Warcraft universe is highly elaborate, but the film tries to be as friendly as possible to gamers and ordinary viewers. Yes, fans of the series will find omissions, inconsistencies, and plot holes, but all this was done by the writers deliberately so as not to scare the mass audience. As a result, critics flooded the film with nasty reviews, but fans and viewers were satisfied. If you, as a fan of the game and the movie, do not agree with the verdict of film critics, you can try yourself in his role and write your review, for example, on IMDB. If you have never done this before, we advise you to first look for a movie review essay example. Such free essays examples can help you understand how best to do it. This is a great way to feel like a student at college or university preparing for a lesson and a great example of how you can use games for education. In the movie Warcraft, fans of the series will find many references, and the average viewer will get a great fantasy with chic graphics.

Usually, feature filmmakers go too far from the source. Screenwriters Tomb Raider: Lara Croft took this into account and overdid it, trying to stay close to the original.

The film’s creators decided to tell the audience the background of Larry Croft, based on the game restart of Tomb Raider in 2013. As a result, the setting, plot, scenery, and even the main character’s costume moved to the big screens. However, the film coped better with the disclosure of the main character, which turned out badly in the restart of 2013, so the film can be considered true prehistory.

Another Tomb Raider: Lara Croft is a great action movie that does not hesitate to reference the source. As in the game, Lara runs around the island, fights bandits, solves riddles, and escapes from a falling plane. The film can even be forgiven for losing Lara’s distinctive features, played by Alicia Vikander.

Prince of Persia: The Sands of Time

The Sands of Time has become another film adaptation that tells prehistory. That’s right, because viewers need to be introduced to the universe, not thrown into the abyss of events. The plot is based on the second part of the series Prince of Persia: The Sands of Time, released in 2003. The sorcerer, with evil intentions, decided to subdue the sand, capable of managing time, but in the end, they made a mess and rake it all will be the protagonist.

The film’s creators tried to transfer the maximum number of details from the game, which they did well. Prince of Persia: Sands of Time is an insanely beautiful film adaptation of the game.

The first film adaptation of Assassin’s Creed turned controversial. As with Tomb Raider: Lara Croft, the writers were too obsessed with copying the game, but the plot suffered even more this time. The problem is that Assassin’s Creed came out too pathetic.

The creators successfully copied the setting and distinctive features of the series but missed the elements of the story. In each Assassin’s Creed, the plot revealed a specific topic and drew some conclusions from what was shown. In the same Black Flag, the central theme was simple human values, and in Assassin’s Creed, everything comes down to the banal confrontation of good and evil.

Still, the film can be praised for its excellent visuals and action, which did not change the spirit of the original.

Game lovers, it is not only children who play them in school classes while teachers do not see them. It is a big community worldwide. So we hope that fine films about games will appear more and more.