Here Are the Big Game Releases for August: Saints, Sinners, and Spider-Man 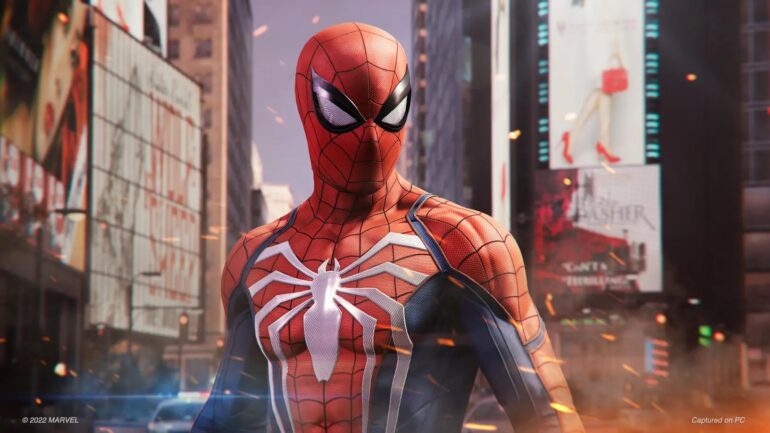 The month of August is just around the corner, and there are some exciting titles on the horizon for Xbox, PlayStation, Switch, and PC. In addition to the full list, we’ve highlighted a few other games that will be kicking off in August, including remakes of alien invasions and a pesky cat.

Before reading our list, Canadian casino games are growing in popularity, with the lines blurred between gaming and gambling, online casinos have become loved by all. You have an opportunity to make real money while playing, so check it out and jump on the bandwagon.

After the success of Two Point Hospital, Two Point Studios is moving on to higher education.

You’ll have to build a university that can produce bright minds and perhaps make some money to keep it running. Creating an institute that shapes minds and wins hearts with a quirky curriculum will be challenging, but with the right faculties and unique strategies, you’ll succeed.

The game is cute, it oozes charm from every pixel, and you might tarnish your immortal soul by starting a cult to pay back a life debt to the underworld. Get ready to gather resources, assemble a devoted following of believers, and use them to help rid the world of false lamb gods. This month, you’ll be able to play it on PC as well as consoles.

As Sony slowly reaches out to PC fans, its next port will be Insomniac’s excellent Marvel Spider-Man. In the PC version of Spider-Man Remastered, you will find::

Rollerdrome, part roller skating game, part bloodsport, combines athletic violence with stunts to create a deadly game. In the titular sport, athletes fight to the death in a dark and dystopian world.

Cursed to Golf is a side-scrolling roguelike set in Golf Purgatory, where golf is far more diabolical than relaxing. If you don’t finish each hole with a par, you start over. Cursed to Golf offers four biomes, branching paths, 70 dungeons to conquer, and a range of unique power-ups to keep you occupied. PCs and consoles will both support the game.

Developer Volition is sticking to the streets for this new Saints Row game featuring the crew in purple, so don’t expect to stop alien invasions. With the Saints back, there are more opportunities than ever to cause chaos, defraud insurance companies, and establish a criminal empire. As a nostalgic blast from the past that incorporates a few modern conveniences, the new Saints Row focuses on unhinged violence, deeper characters, and a wealth of customization options.

Cowabunga Collection should satisfy your craving for adolescent martial arts reptiles if Shredder’s Revenge hasn’t. Cowabunga Collection includes 13 TMNT games from yesteryear across multiple platforms, with online play for selected titles, sharper visuals, and rewind features for when you get stuck in underwater levels from the NES TMNT game.