Hockey Strategies that Will Help You to Win 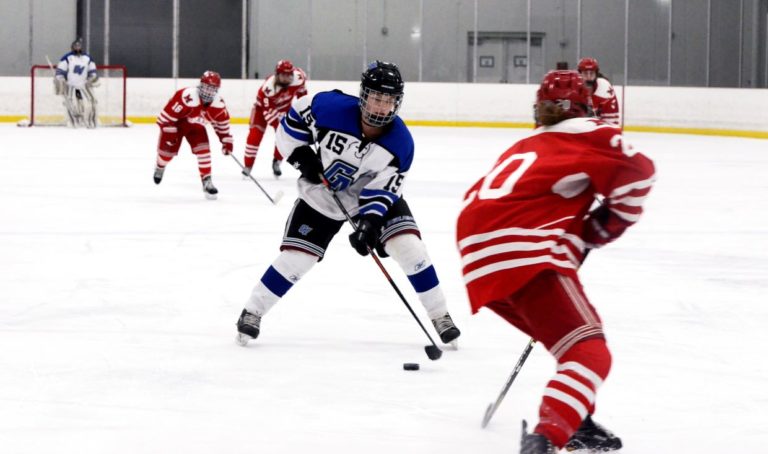 Learn what strategies you can use to make successful bets:

The system is a combination of three expresses for 2 events. For example, if you are confident in the victories of Detroit, Washington and Montreal, then a 2 out of 3 strategy for these events is 3 expresses:

The ex-head of the company, specializing in sports forecasts, is convinced that only through the correct reading of the betting line can you show 55-62% passability over a long distance. According to McCune, the bettor should spend less time analyzing the upcoming match, and focus on the movement of the line. The last line shift is considered the most significant. Bob identifies several behaviors for the betting line:

1-4 hours before the start of the game, the movement of the line changes sharply to the opposite. You need to bet based on the last movement. The line does not move, and shortly before the match its shift occurs. Again, the last movement of the coefficients will be correct. The minimum allowable coefficient is 1.82. With a passability of 55% (which McCune writes about), odds below 1.82 will give a minus at a distance.

This is only part of the strategies that we recommend to be guided by. It’s time to try them out!