How Weed Can Influence Your Gameplay 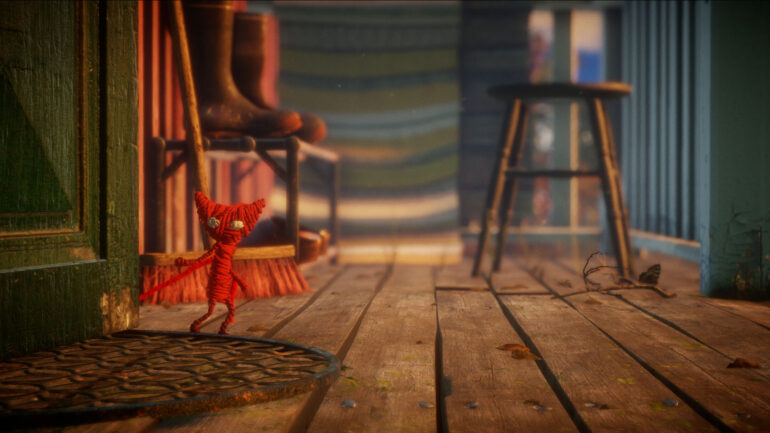 Video games and weed usually go hand in hand and seem to be a perfect match. Despite the common stereotype that smoking cannabis turns people into lazy sloths, content with junk food and TV shows, it can be a magnificent companion to the virtual world. Recent findings reveal that cannabis used in moderation has various health benefits and positively affects the person’s abilities and experiences. This article explores a few reasons why gamers combine video games and cannabis and how to get the most out of this pairing.

Science Behind Weed and Gaming Performance

When you play video games, they drive you into a fantasy world where you can spend hours fighting with computer-generated enemies. Gamers need rapid reflexes, total concentration, and situational awareness to succeed in this world because these attributes are crucial in the competitive gaming space. After hours of playing, these abilities may decrease and negatively affect your gaming performance, but cannabis can improve them due to its multiple effects on the human brain and body. So, this process needs a detailed explanation.

All humans and animals have the endocannabinoid system (ECS) that regulates their mood, sleep, immune response, and pain. Also, it helps a body maintain a state of harmony by producing endocannabinoids that bring the body back to normal after mental and physical stress. Cannabinoids in cannabis (especially CBD) interact with ECS and complement its functions by binding to multiple receptors within ECS. By stimulating the brain’s receptors, cannabis helps people keep calm and prevents the brain from overstimulation during the game. It sends symptoms to ECS to relax and improves the cognitive response of gamers, making their gaming experience more pleasurable and helping them to win. In a relaxed and focused state with improved decision-making, gamers take the right steps that lead them to victory. Due to increased sensations, people enjoy the slightest things in the game, like the map design, mesmerizing colors, art sound, and more.

A little bit of cannabis goes a long way if you are into shoot-them-ups, games of strategy, sports, or others. What makes the perfect strain for gaming?

It depends on the toker. The obvious choice for most gamers is a stimulating sativa and sativa-dominant cultivars. They bring sharpness of thought, mental energy, creativity, and concentration; however, some people report they become too excited. The top-reported sativa strains to pair with gaming are:

The Motorbreath strain review describes a cultivar with potent sativa properties, which is also worth trying.

People who prefer to feel utter relaxation and peaceful euphoria and want to be glued to the couch can opt for mellow indicas. Popular indica strains that are often consumed while gaming are:

Hybrid strains also have something to offer gamers, with the most prominent of them:

There isn’t much scientific proof that you’ll become an unsurpassed game player after a few tokes; besides, everyone can react differently to cannabinoids and terpenes found in a particular weed strain. It is determined that strains containing pinene and limonene are more suitable for fast-paced games that demand deep focus and quick reaction. For laid-back games, you can smoke strains with caryophyllene and myrcene as dominant terpenes. Discovering your best gaming weed strain is also an enjoyable journey.

Video Games to Play While High

Weed and games are a matching duo like peanut butter and jelly from the early times when playing Super Mario Bros to a recent trend of cannabis-themed video games. This list covers the best games for playing while stoned:

If you’re curious about the preferred genres of video games, their distribution by sales is as follows:

Special attention should be devoted to weed games available as mobile apps and those to play on PC. People can learn through them and get knowledge about cannabis.

Smoking marijuana and playing video games are especially enjoyable in a social setting when sitting on a couch with friends. Those who suffer from social anxiety and prefer to play online can socialize with other players without meeting face to face.

How Much and How to Consume

The preferred consumption method and the amount of weed to smoke entirely depend on what you want to get out of gaming. There are countless ways to enjoy the strain. You may stick to a traditional joint or choose a more advanced way, like smoking with a bong. Using a vaporizer will allow you to control the effects that you experience. With edibles, you’ll be able to feel the effects for up to 8 hours. Dab rigs are great for a 2-hour gaming session.

Some video games are full of surreal environments and can seem endlessly trippy, so sober minds may get bored with their aimlessness. For stoners, every video game becomes incredibly funny, whether fighting, racing, going on adventures, or solving puzzles. Their sensations, imagination, and time perception will be enhanced. Try gaming while high during your next gaming session and see if there is a difference in your performance. You’ll be truly unbeatable with your favorite strain and your favorite game.