League of Legends – The Peak of Esports Today 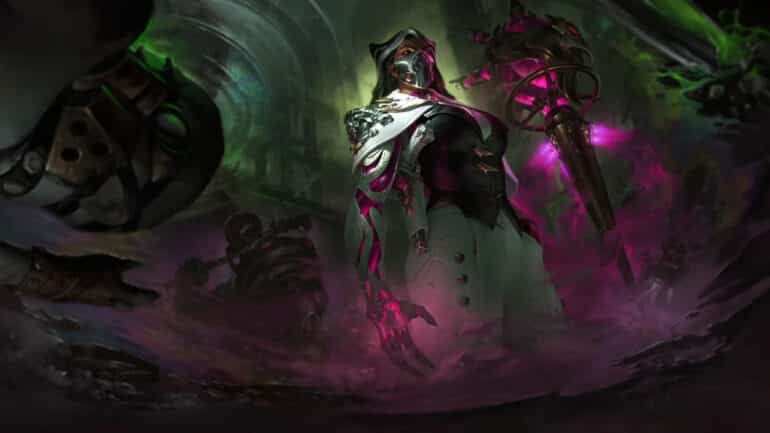 If you like playing video games, especially online competitive games, you have probably heard about League of Legends by now. With time, it got so popular, that now it is a game that changed the way esports are being viewed outside of the gaming community.

The game itself launched on October 27 2009 and is trending upwards ever since. The first League of Legends esports event happened in 2011, at the end of the first playing season. The event took place in Jönköping, Sweden. Eight teams were participating from 3 continents: Europe, North America, and Southeast Asia. The streaming broadcast of the whole event has reached more than 1.5 million views across the world, and the final event peaked at more than 200.000 views. After the end of the first season and the success that came with it, Riot Games, the company that now owns League of Legends announced that they will increase the price pool to 5.000.000 US Dollars, with the previous price pool being 100.000 US Dollars.

The LCK (South Korean League) and the LPL (Chinese League) are allocated 4 spots each for the teams that will finish in the top 4 in their domestic leagues. The LEC (European league) and LCS (USA league) are allocated 3 spots each, and the rest of the free spots in the championship are reserved for the rest of the leagues completing a 24-team tournament.

In recent years, Riot Games organized the Worlds Championship tournament all across the world, including live events and packed arenas. In 2016 during the Worlds Championship that took place in the United States, League of Legends set a new esports record for a live audience of 47,268 people in total, plus more than 43.000.000 unique viewers online, which to this date is the biggest leap in the history of esports. Because of the huge interest in this, the esports online betting and promo codes took place as well, which you can see at Sweepstakes casino.

The last Worlds Championship tournament was held in Reykjavík, Iceland, in October 2021. As a result of travel restrictions and protocols related to the Covid-19 pandemic, fans were not allowed to participate and the event was held for online viewers only. Two Vietnamese teams that qualified for the championship were not allowed to participate at all because of the restrictions.
The final match in this tournament reached a peak number of views – 72 million, which represented an increase of 60 percent compared to the tournament from the year before.

The game itself has created many players that are playing for professional esports teams under contracts that are worth millions of dollars. Kids all around the world are idolizing the players as much as sports athletes and in many cases even more. League of Legends, as one of the leaders in esports, has put out many recognizable faces that are world wide recognized for their incredible skills and play style, such as Faker, Uzi, DoinB, Caps etc.

It is definitely an interesting world to follow, as Riot Games is changing the game with minor updates every two weeks. Whether that is adding new champions, balancing out new items, or creating new ones, they certainly know how to shift the game in different directions, so professional players have to constantly adapt in order to stay on the top.