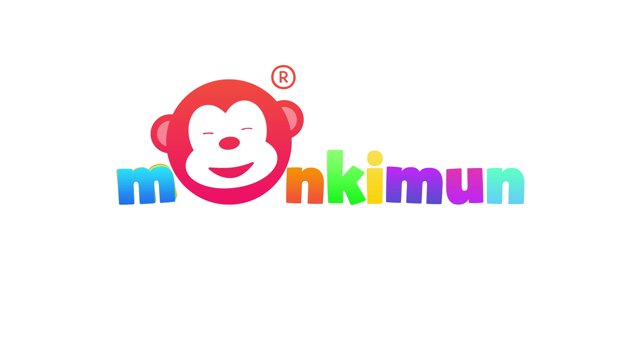 Move over, Angry Birds. There’s a new animal-based app franchise in town, except with these colorful apps, you may find yourself learning Spanish. Or Portuguese. Or soon, Japanese.

Okay, technically, the apps are for kids. But so was Trix. (And, for that matter, probably was Angry Birds.)

The official announcement of the partnership will be made at SXSWedu (sxswedu.com), one of the world’s largest platforms for celebrating innovation in learning.

Monkimun’s apps have already been recognized by record sales in the U.S., France, and China, as well as with industry awards such as  Best 2014 Android Apps for Google Play, and  2014 National Parenting Publications Awards Silver Winner.

Apps such as “Birthday Party,” “Shake It!,” and “Animal Builder” create fun, interactive games where languages are absorbed.

And soon, adults may also be benefiting from Monkimun’s educational approach.

SHO-zemi Innovation Venture’s support of Monkimun means more than an infusion of capital: it also means leveraging parent company SHO-zemi’s unique position in the education marketplace to access an unrivaled network of classrooms and students in Japan. One of the first initiatives will be the co-development of a Japanese-language learning app in 2015.

While the initial focus will be on children, the technology can be adapted for older students and even adults in a variety of markets.

An Unprecedented Partnership for The Future of Education

Monkimun’s partnership with SHO-zemi Innovation Ventures is a pioneering move, marking the very first time that an educational institution in Japan will work directly with a 500 Startup (500.co) through direct corporate investment.

“Our mission is to help find, and fund, the new wave of education for the next century,” says Yoshi A. Okamoto, SHO-zemi Innovative Ventures Executive Director. “Monkimun is a perfect example of the type of 2.0 educational thinking we’re looking for.”

Says Cristobal Viedma, Monkimun CEO: “We’re very excited about the future. We strongly believe a partnership between Monkimun / SHO-zemi will forward our common goal of revolutionizing and improving education.”

So while the future of education may not involve slinging birds, it may  still be more fun than a barrel of monkeys!