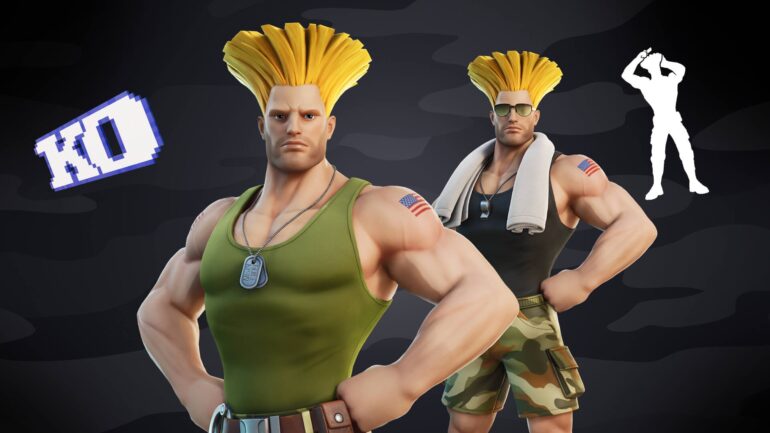 In this ever-changing world, we are increasingly encouraged to be creative, critical thinkers. To succeed in our academic or professional careers, we must be able to develop problem-solving skills to come up with solutions to multiple challenging tasks we might face. Every one of us has the potential to be creative, all we need is a little practice – and improving creativity can also act as a stress reliever, and is linked to an improved mental health.

Recent studies have shown that playing video games can boost our creativity, critical thinking and reaction time, by increasing the activity in areas of the brain that are associated with spatial navigation, memories, perception and muscle control. A group of researchers from Penn State University found out that video games can energize players and induce a positive mood that could also enhance creativity, and lead to new ideas for problem-solving.

In recent years, a plethora of video games that stimulate players’ creativity have been released, from open-world and survival games to building games. Through competitive and cooperative gameplays, these gaming experiences can provide hours and hours of entertainment and still boost our cognitive skills and open our minds to new possibilities.

Creating your own maps and levels have been a part of the video game industry for quite some time now, and classic games like Doom and The Elder Scrolls already featured level editors. However, this was taken to a whole new level with the release of Minecraft, by Mojang Studios, in 2011. The game became an instant success, selling millions of copies, and captivating players all around the world, by creating a gaming platform in which gamers could exercise their creativity and build virtual worlds in a procedurally-generated environment. Minecraft paved the way for a whole new genre, and since then, many similar games have come up, like Roblox and Trove.

One of the most exciting upcoming games in this genre is The Sandbox, developed by Animoca Brands, and currently on its open-beta stage. In the Sandbox, players can design and build virtual worlds, apply different gameplay mechanics, and create multiple interactive adventures that can also be played by other gamers. The game features a revolving metaverse and a decentralized structure, which allows players to be rewarded for the time and effort invested in the game, thanks to the use of blockchain technologies.

Certainly, one of the most popular video games genres today, survival games are some of the best gaming experiences that can boost our critical thinking. To be able to survive in these games’ environments, players must come up with creative solutions to defend themselves and their items. In No Man’s Sky, a game that has been ranked among the highest-grossing in the past few years, players must explore a procedurally-generated universe, to find resources, build bases across the game’s open-world, and document each planet’s flora and fauna.

The concept of base-building became very common in recent years, and many developers have made this aspect play a big role in their games. In Ark: Survival Evolved, developed by Studio Wildcard, building a base is as essential as armor or weapons. Since characters must survive even when players are logged out of the game, it is necessary to build a base to keep your character safe. But smartly designing a base is key to succeeding in the Ark, as players must farm and store resources to craft equipment, so finding the perfect location, close to these materials, is also important.

Recently, we have seen the creation of many competitive shooters that require more than a good aim and quick fingers. Today, there are many games in which players must use critical thinking and quick problem-solving skills to be able to dominate opponents and achieve victories. One of the games that incorporated this aspect, and is certainly one of the most played games in the world nowadays, is Fortnite, which was described by Epic Games’ founder Tim Sweeney as “Minecraft meets Left 4 Dead”. In Fortnite, being a good shooter a trigger-happy player isn’t enough, as players must construct fortresses and traps to ward off opponents, and be the last man standing.

Another game that combines critical thinking and creativity skills is Rust, developed by Facepunch Studios and released in 2018. The main objective of the game is to survive in the wilderness, while fighting several other players. In the game, players must skillfully scavenge resources and supplies to build a base, and protect themselves from the opponents. There are many features that can be applied to bases, such as locks and traps, and these must also be built from scratch. Usually, the more creative the base, the more protected the player is.