New Releases and the Safety of Third-party Marketplaces 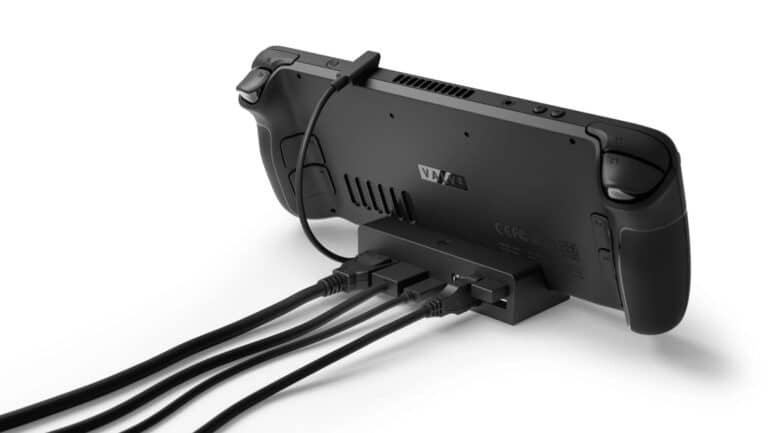 PC gamers have had the convenience of being able to use platforms such as Steam for all of their games. This allows them to store games they have already purchased and browse a marketplace of new and old games.

One of the biggest plus sides to using Steam is the crazy sales that they run at certain times of the year where certain games can be discounted by more than 50%. If you are unable to purchase Steam games during these sales, there are websites that buy keys for games in bulk and sell them almost always at a significant discount, similar to the original discount offered by Steam.

With new games constantly being released, it seems almost impossible to keep your library of these new adventures fresh and up to date. Especially with incredible new releases on the horizon such as Hogwarts Legacy, which is an open-world RPG that takes place in the Harry Potter universe. It has you creating your own witch or wizard to go on enthralling adventures and uncover awesome secrets around every corner. You will get to experience all your favorite things from the movies, such as being sorted into one of the four houses, attending potion-making classes, and even learning about defense against the dark arts.

Other games to look forward to next year include Avatar: Frontiers of Pandora which is an upcoming open-world action-adventure video game based on the Avatar film by James Cameron. Gamers will be playing as Na’vi, the tall blue alien race we were introduced to in the movie, and embark on a journey across the Western Frontier, a previously unseen region of Pandora, with the goal of fighting against and repelling the forces of the Resource Development Administration (RDA). They seek to threaten the safety of Pandora’s inhabitants.

Bethesda game studios will also be releasing a new title called Starfield that has already been dubbed “Skyrim in Space” by the community of fans. It will be an action RPG set in an area that extends outside our current solar system called the Settled Systems, around 280 years in the future. The game is set in the uneasy aftermath of a faction war between the two major factions of the game, the United Colonies and the Freestar Collective. This setting sounds incredibly interesting and has been getting gamers excited to jump into the new adventure. This also marks Bethesda’s first new piece of intellectual property in over 25 years, due in part to the overwhelming popularity of both its Elder Scrolls and Fallout games.

With the constant supply of new games, and therefore adventures to embark on, it is good to know that the places you purchase them from are reliable and trustworthy. This is especially true when buying digital copies, as you have no way of confirming that what you have purchased will work until the money has already left your account. For this reason, it is unprecedented that a company like Punktid is now listed on the Nasdaq.

With the company now being publicly traded it is beholden to shareholders and any funny business on the side of customer service is likely to have much harsher repercussions and is more likely to drive down the share price, which would be in direct conflict with the primary goal of said shareholders. With this extra layer of security, customers can now be sure that they can get the best deals for their games pretty much whenever they desire. This makes the already accessible space of PC gaming even more so and ensures that customers never miss one of Steam’s many seasonal sales.