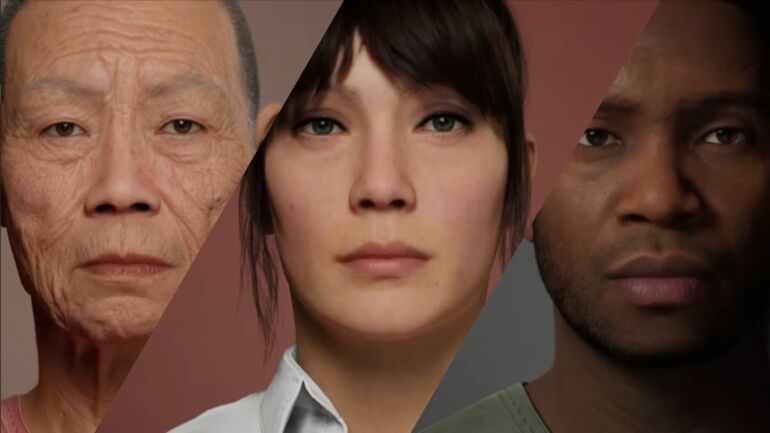 Given the number of virtual reality launches, online gaming in the metaverse is inevitable. As game developers launch more VR games, there will be a need for an interconnected metaverse that supports multiplayer VR gameplay. That’s because gamers want to be able to play with friends from around the globe and not just people who live close by or within shouting distance.

Gamers also want to connect with new players, establish guilds, and join forces with other gamers to complete quests, destroy monsters, and save the world. The metaverse is an interconnected virtual space where users can meet, socialize, and even play at online casinos for real money.

The idea of a metaverse has been around for decades but was popularized by Neal Stephenson’s book “Snow Crash” in 1992. Since then, it’s been used by many people as a catch-all term for any connected virtual space.

What is the Metaverse?

A metaverse is a virtual universe inhabited by avatars that represent people, locations, and items found in the real world. The metaverse is a collective virtual experience created by everyone in cyberspace that exists beyond the confines of a single virtual world. From the outset, there have been two primary drivers of metaverse development.

The dream of a single, connected virtual space that can be explored and exploited with the same degree of freedom as the real world has captivated the imagination of technologists and science fiction authors alike for decades. The concept of an interconnected metaverse has been explored in books and movies, including “Snow Crash” by Neil Stephenson, “Ready Player One” by Ernest Cline, and “The Matrix” by the Wachowski siblings.

How Virtual Reality and Augmented Reality Will Merge

VR gaming in the metaverse will depend on the evolution of AR and MR technology. AR and MR devices will eventually become lightweight, wireless, and high-quality to be used for hours at a time.

When that happens, gamers will use AR and MR to teleport into a VR game scenario. When VR and AR become interconnected, VR gamers can also participate in MR activities. MR gamers will also be able to visit VR game worlds by teleporting into them.

VR and AR games will also be able to support cross-platform gameplay so that gamers can play with people in both virtual realities.

Oculus Rift and the Metaverse

Oculus Rift is the first commercially available VR headset suitable for long-term use. It’s also the most popular VR system, with over 2 million units sold worldwide. Oculus Rift gamers have been clamoring for an online metaverse that allows them to play with friends and socialize with other gamers online. Oculus Rift owners will be delighted to know that several VR game developers are already working on creating an online metaverse.

That means Facebook Spaces can support both VR and AR games and allow Oculus Rift owners to teleport into AR games. Google owns the HTC Vive headset and is a significant investor in augmented and virtual reality technologies. Google is also developing a VR metaverse called VR Discover.

Multiplayer Games in the Metaverse

Minecraft is the most popular social gaming platform in the world. It allows two people to play together simultaneously in the same virtual world. VR users can teleport into Oculus Rift and Vive games to play with friends.

VRChat is an immersive VR game that allows people to create their own virtual worlds and explore others. VRChat owners are working on supporting multiplayer VR play so that Oculus Rift and Vive users can play together.

Microsoft’s HoloLens and the Metaverse

Microsoft’s HoloLens is an AR headset that allows users to view virtual objects in the real world. Microsoft has been actively developing HoloLens to support multiplayer AR gaming. That means Microsoft is already working on a multiplayer AR metaverse that will allow Oculus Rift owners to teleport into AR games.

When the Microsoft HoloLens multiplayer AR metaverse is completed, Oculus Rift owners will be able to teleport into the AR games and play with the AR gamers.

What to Expect from an Online Gaming Metaverse

The good news is that the top game developers are working on creating an online gaming metaverse. That means gamers don’t have to wait for a single massive company like Apple or Google to connect all the VR games and create the metaverse.

That means gamers can expect to be playing with friends and meeting new people in the online gaming metaverse by the end of 2023.

There will be one universal currency that gamers can use to buy and sell items, pay for services, and earn virtual cash while playing online games. That means gamers won’t have to deal with multiple currencies and can earn a living by building and selling items, operating shops, and providing services.