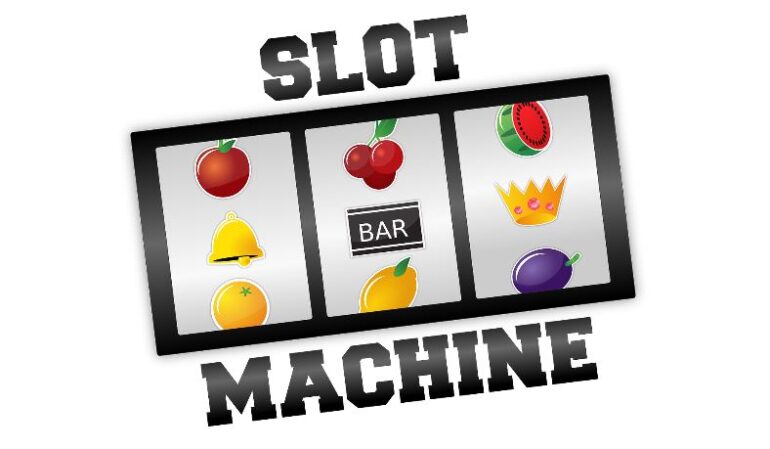 Online slots are the easiest casino games and hence the most popular among gamblers and players. The game itself is attractive for its simplicity – press spin after placing a bet and get your winning combination but there is a reason why pokie games look so simple but can generate multiple winning combinations with the spinning of the reels.

Players often want to crack the code behind slots to get winning combinations with low bets. They are usually unaware of the algorithm in the slots- namely the RNG. The slots depend on the random number generator or RNG. RNG creates random spins and combinations without using previously-stored memory to prevent the same winning combinations and generates different results each time the reels are spun. Unpredictability is the most important aspect and RNG maintains it.

RNG works with a seed value which is derived from actions in the computer being repeated and is the origin of it. Symbols on reels have a value assigned to them and the spin spawns numbers in microseconds. The numbers are generated to assign the symbols to appear for that spin. A player’s win is determined by the arrangement of reels.

The randomization extends to how many times the reels will stop at the symbols, so if a reel has 12 symbols, the chances of one of those symbols appearing are 1 out of 12. This gives a fair opportunity to the player by non-repetition of the symbols. Symbols with low benefits have the probability of appearing more than symbols with high benefits. Randomization is more effective than high benefit symbols to trigger bonuses. This increases the functionality of the slot games even more.

Other Aspects of Slot Algorithm

Patterns do not form a direct part of the algorithm but they are helpful to players who can recognize certain tropes common to slots. Experienced gamers are often familiar with the slot patterns but the randomness of the reels does not allow easy wins with just recognition of patterns.

RTP stands for return to a player value which is calculated in percentage through slot rotations. It is the estimated value of return a player may receive at the end of a game. Slots with high RTP are usually recommended since it increases the chances of winning.

Game development has certain features that one may want to know to gain better knowledge about gaming development. It includes the processes of creation, development, and lastly marketing.

The method of development starts with the concept image and art for the creation of an appropriate gaming design. The reels and their themes need to be taken into account to produce symbols befitting the theme of the slot games. The creator of the symbols also designs the characters and motifs apart from the symbols and reels. Either 3D effects or CGI is used to render the visuals effective.

The game process depends on the mechanism applied which is responsible for the sequential placement of events. Gaming features and results are dependent upon the mechanism.

Software development and coding form the basis of any gaming development. This is a multiple-faceted process requiring multiple inputs and platform selection.

Slot development uses more than one programming language due to the differences in platforms.

Game engines are tools specially manufactured for enhancing the development of games.

Lua is commonly used for scripting and configuration. Lua slots do not use a fixed mechanism tool but a variable one with changing patterns. It allows maneuvering of objects in slots with ease and is a multi-faceted interface.

JS uses scripts and is activated as soon as the webpage is loaded. JS is the most commonly used programming language, known for easy access, adaptability to any webpage and browser, and HTML and CSS integration. JS slots are highly referred to and played in online gaming.

HTML5 like JS is commonly used for online gaming. The arrangement of reels and intercommunicating aspects are controlled by HTML5.

Pokies are fun and easy to play and with a little information about the processes needed to make slots, players can get access to methods of winnings. Rather the knowledge of the development and programming languages can make it more effortless and even more appealing.