The Future of NFTs in Gaming 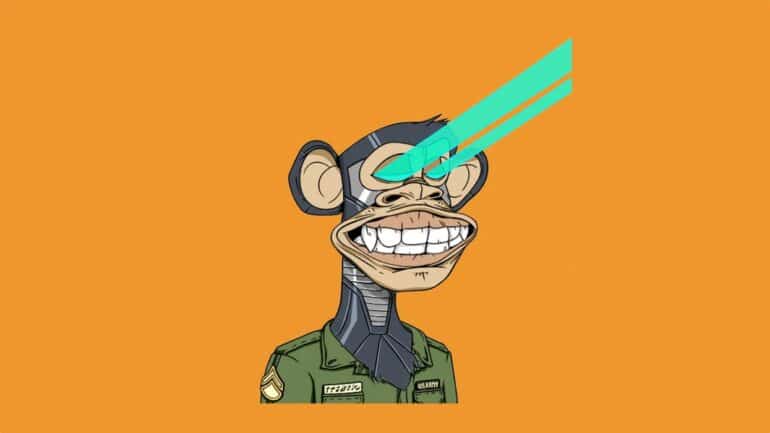 Unless you have been living under a rock for the last couple of years, you’ll know about non-fungible tokens, commonly known as NFTs. The popularity of digital token ownership has grown dramatically in recent times and 2021 can be considered a breakthrough year with key figures and influencers from the world of art,  sport, and music including rock band the Kings of Leon, more info here.

It is no surprise to find NFTs making their way into the world of gaming – for those involved, it is a natural step. The world of gaming has shown how collecting and trading assets and using them to battle against rival players can grab the imagination of gamers. So, adding financial incentives to that concept and building it all on a blockchain system seems like a no-brainer.

Axie Infinity is an NFT-based game developed by Vietnamese studio Sky Mavis. The game boasts its own economy, powered by a cryptocurrency system based on Ethereum. Players collect characters called Axies, which are also NFTs, and can battle and trade them with other players. By February 2022, the game had generated $4 billion in sales.

The success of pairing NFTs with gaming concepts has been adapted across varied sectors, for example, NFTs have also made their way into the world of slot machines. Legendary online casino PartyCasino, originally from the United Kingdom, has added the NFT Megaways slot to its catalog of over 1000 online games. This crypto-themed game claims to be the first of its kind. Game developer Evolution bought four unique CryptoPunk digital artworks to display in the slot theme.  As well as NFTs, the game features crypto symbols including Doge, Litecoin, Ethereum, and Bitcoin. For more about PartyCasino read the full review by Shallyn Goodhead here.

Established gaming giants including Sega have also indicated they are looking at ways to use NFTs in their upcoming titles. Meanwhile, Ubisoft has already launched Quartz, a place where players can acquire NFTs that are playable in an HD game. To qualify for the Breakpoint digits, players must be over 18 (in an eligible country) and reach XP level 5 in Tom Clancy’s Ghost Recon game as reviewed by Time here. The digits are stored on the Proof-of-Stake (PoS) blockchain Tezos.

The big question is how will NFTs feature in future video games? The next obvious step would be to create NFTs that represent unique in-game items or skills (like skins) that could then be traded to other players. These NFT could even be carried from one game to another by linking the games to the blockchain for verification of ownership. However, this is difficult to implement and may not appeal to developers.

The main reason to integrate NFTs in games right now is that they are a growing trend, and that the audience will be attracted to NFT games. However, most of the major publishers have already made statements about NFTs or have already made plans to integrate them in some way. Despite some reservations about the future of NFTs in gaming, developers would rather give it a try now than get left high and dry if the concept takes off.