The Growing Popularity of Esports 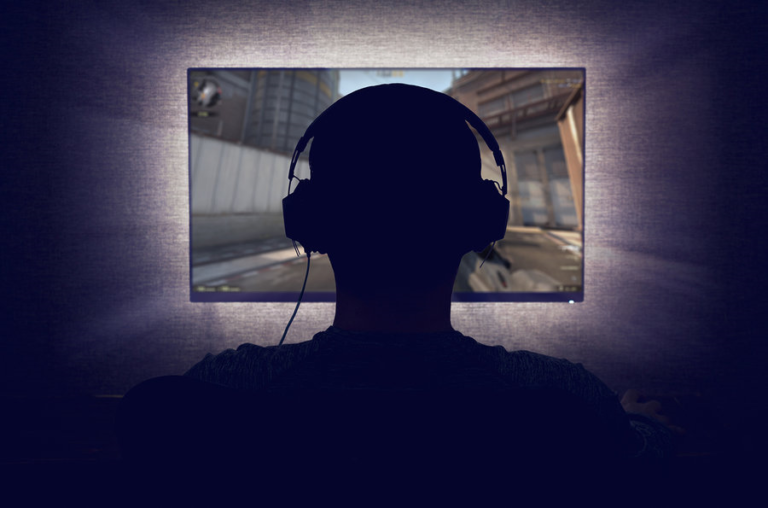 Over the past few years, the esports industry has shown impressive growth in terms of technology used and revenue. As a matter of fact, esports is one of the most awaited events in the sports industry.

Esports is a competition made through video games such as Counter-Strike: Global Offensive (CS:GO) and Call of Duty (CoD) played between professional players sponsored by known companies. Some of the most common genres played are multiplayer online battle arena (MOBA), first-person shooter (FPS), battle royale, and real-time strategy.

Despite its newfound popularity, the esports scene has been around for a while. In fact, the first esports tournament was held at Stanford University in 1972 for the game Spacewar. The goal was simple: defeat all the enemies and make it to the other side. Compared to the huge prize pools of esports tournaments now, the winning prize back then was a one-year subscription to Rolling Stone magazine.

With several technological advancements, the majority of esports events are now aired on streaming platforms such as YouTube Gaming, Twitch, and even on Facebook. Since these platforms made esports much accessible to the public, esports betting is becoming one of the hottest trends in the betting community right now.

Reasons why esports is popular

Aside from being accessible, esports is known for its inclusivity. You can participate as long as you know how to play the game. Just ensure that you have a stable internet connection for a smooth gaming experience.

Here are the other reasons behind the popularity of esports:

Despite the lack of physical demand and intensity, esports tournaments have their fair share of heated matches between teams. Professional gamers spend most of their time learning the best techniques to win the game and outsmart their opponents. With this, you can see their frustration whenever the game is not going as they expected. There is also intense competition between teams because of the million-dollar prize.

Players can be themselves

With esports, the players can be themselves. This simply means that you can see the raw reaction of the players. Even so, sportsmanship should still be observed at all times because the gamers are not flagged down by a red or yellow card unlike in traditional sports like football.

Even if it is a competition, it is also considered a fun activity where you’ll witness exciting matches. You can even bet on your favourite player or team while watching! Just set a betting limit to avoid overspending.

Top esports leagues to bet on

With hundreds of esports held all year round, it can be overwhelming to choose the league to bet on especially if you are new to the esports community. Whether you are a casual or die-hard esports fan, betting on the top esports tournament will give you a different kind of experience.

Here are some of the top esports leagues you should never miss out on:

Also known as Worlds, it is an annual professional League of Legends (LoL) world championship hosted by Riot Games. The league is also recognized as the world’s most-watched and prestigious tournament. Some experts believe that there is a huge possibility for the Worlds to be included in the Olympics.

The International (TI) is a Dota 2 world championship every August hosted by Valve. It is a 10-day tournament played by 18 teams through a round-robin format before the final 16 fight for victory in a double-elimination round. What makes this league different from others is that its prize pool has been crowdfunded through the battle pass system of the game since 2013.

Popularly known as LEC, it is a league played in round-robin format every spring and summer. The top teams of this tournament will automatically qualify for the League of Legends World Championship. The LEC is also recognized as Europe’s highest-level LoL tournament.

With the continued success of the LEC, the French State unanimously decided to adopt the last version of the Numeric Law wherein the visa process for LEC players and esports athletes are improved. It also serves as the legal framework for esports contracts to ensure the payment of cash prizes.

Also referred to as the Majors, it is a tournament sponsored by Valve played by a total of 24 teams from around the world. This league is also regarded as the most important and most prestigious tournament in the Global Offensive scene.

The Overwatch League (OWL) is produced by Blizzard Entertainment played in a regular season and playoffs format. The league is played on a custom server controlled by Blizzard wherein there are new maps and heroes that are made especially for the tournament.

Also known as LPL, it is a top-level professional league for LoL in China. The top three teams will receive a spot to compete in the League of Legends World Championship. The LPL has two seasons: regular and playoffs. During the regular season, there are a total of 16 teams to compete in a single round-robin format. On the other hand, the top 8 teams will advance to the playoffs.

The LCK is a primary competition of LoL in South Korea. It is played in two seasons per year and is the golden ticket for the annual Worlds. The LCK is also recognized as one of the most competitive LoL leagues in the world to the point that there are two seasons wherein no team was hailed as the champions. These were during the 2018 and 2013 seasons.

Esports still has a long way to go considering the number of huge companies and personalities who are dipping their toes in the industry. Of course, esports betting adds to the fun and hype instead of just watching the match. With this, there is no doubt that more bettors and even video game enthusiasts will hop on the trend.