The Most Anticipated Video Games of 2022 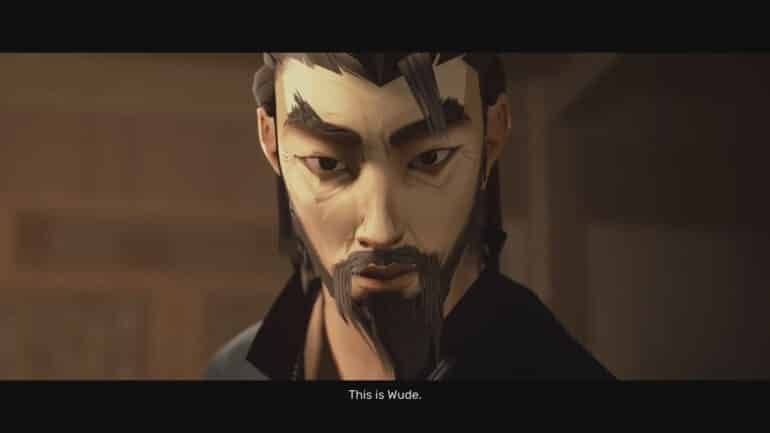 Between expected sequels, novelties, or timeless franchises, the year 2022 is already shaping up to be a great year for video games. Here is the schedule of the most anticipated video game releases for the next few months.

Hogwarts Legacy: the Legacy of Hogwarts

This is one of the most anticipated video games of this year 2022: Hogwarts Legacy. This immersive action-adventure game will allow us to introduce ourselves to the books of the famous saga. You play as a student in the 1800s who holds the key to an ancient secret. Very quickly, we realize that our character is out of the ordinary. It will be possible to move to the most famous places of the saga, to meet fantastic animals, to personalize our character, to prepare potions, and to master spells. The game will be available on PS4 and PS5.

Horizon Forbidden West Will be Available in February

This is the long-awaited sequel to Horizon Zero Dawn, Forbidden West. The character Aloy must investigate an enigmatic plague that is ravaging and infecting everyone. She will end up in Western America and will cross California, Utah, and Nevada. If you know the first opus, you know that there is something to look forward to. The game will be available on PS5.

Sifu is a fighting and martial arts game. You play as a young kung fu student who must avenge his family by killing five assassins. Each time our character dies, he resurrects older. Of course, the character gets stronger as he gets older, but his health degrades. He will have to avenge his family before time kills our character. The game will be available on PS4 and PS5.

Elden Ring has quickly emerged as the most anticipated release of 2022. The studios present us with a new open-world adventure from the imagination of George RR Martin, the famous writer behind the hit Romans Game of Thrones. The game will be available on PS4, PS5, Xbox One, Xbox Series X|S, and PC.

Forspoken is an action game, where you play as Frey. This young woman lives in New York, and she finds herself transported to an unknown magical land, which is ruled by a group, the Tantas. Frey finds herself developing powers that she will have to learn to master in order to save the country and return home. According to the developers, Forspoken was created to showcase the power of the PlayStation 5. Suffice to say, this game will be a powerful experience. The game will be available on Playstation 5.

The video game God of War: Ragnarök is the sequel to God of War released in 2018, which was well-received by fans. Kratos and Atreus will venture into each of the Nine Realms in search of answers, while at the same time preparing for the ultimate battle that will spell the end of the world. In this game, we can explore mythical landscapes, but the characters will also have to face monsters and Nordic gods. It will be perfect for lovers of Norse myths, fights, and above all incredible graphics. For now, the game has no official release date, but the studios have announced its release in 2022. The game will be available on PS4 and PS5.

This 5-reel slot takes fans into the world of NBCUniversal’s popular Knight Rider television series. The design of this new slot machine was developed with Universal Games and Digital Platforms. The Walking Multiplier Wilds power the game. To play this slot machine is to be ready to experience the thrill! You are predicted that the future popularity of this game will probably be comparable to that of the most famous slot machines of all time: the Book of Dead slot machine. If you can’t wait to try your luck, you can choose from a few bonuses and free spins available and get started today!