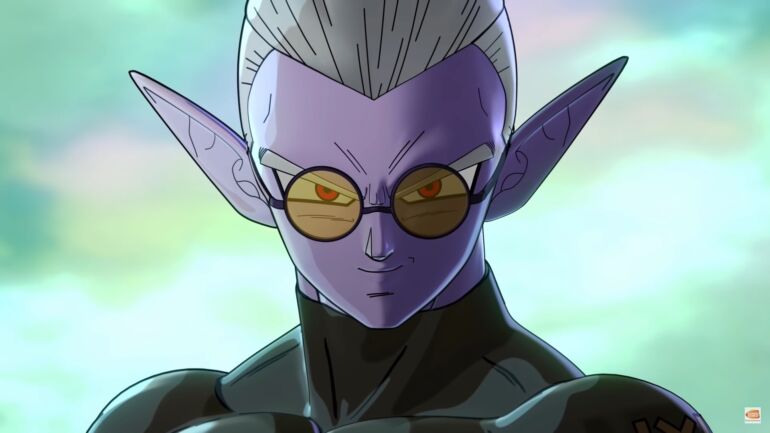 Anime is one of the most popular animation genres for teenagers and adults. If you’ve heard of Naruto, One Piece, or Dragon Ball at least once, then you know what it is about. The anime was created in Japan but has become popular around the world. This genre is interesting because of the hand-drawn graphics, complex plot arcs, betrayals, and other plot intricacies.

Many people even tend to compare anime to Brazilian and Mexican television series. This is partly a correct comparison because you will have to watch at least 3-6 seasons before you understand what is happening in a particular anime series. Nevertheless, many game developers have started to create AAA titles based on animated series. Here are the top anime-based games you should know about.

One of the main features of this anime is the vast number of fighters, their background, and their skills. Thanks to Arc System Works, Dragon Ball fans were able to engage in dynamic 3v3 combat. The main feature of the fighting game is that you can use strategic elements and combine the heroes’ skills in such a way as to gain an advantage on the battlefield.

Another plus is the respectful attitude towards the source. Game developers have recreated the costumes, the appearance of the fighters, and their habits to satisfy the fans of the genre. If you plan to find out what anime games are, this fighting game will be an excellent option. Even students can take some time to learn more about the fighters and their backgrounds. All you need is mathematics essay examples or other paper samples. Then you do not have to spend a lot of time on routine actions and start playing.

A brief retelling of the Naruto series backstory would take weeks. Nevertheless, the game developers did the impossible and created the perfect fighting game based on this anime. Play as Naruto, the greatest hero of all time, and fight bosses. Amazing supernatural abilities and the will to win are exactly what this character is loved by millions of fans worldwide. Beautiful graphics and spectacular combat animations are all you need. But do not forget to buy a gamepad, as the character’s control using the keyboard and mouse will be less comfortable.

Suppose you don’t know the full backstory of this anime. Then you will have to spend half your life studying the motivation of all characters, the background of conflicts, and the antagonists’ goals. However, no one bothers you to buy One Piece: Pirate Warriors 4 and plunge into the atmosphere of Japanese fighting games with magical techniques, massive enemy stunning, and story missions. The conventionally open world is another plus of the game, as you have to travel across large locations and take part in difficult battles. Beautiful hand-drawn graphics are another bonus for fans of this anime.

This anime series is very popular in Japan and Eastern Europe. However, American fans are also familiar with the main protagonist and his difficult path to justice. This open-world fighting game is a classic example of how to implement anime backgrounds in AAA role-playing titles. The game allows you to fight against crowds of enemies and bosses and take part in mini-events. For example, you can earn extra money as a bartender, run a cafe, or carry out small errands in between battles.

Xenoverse 2 is what the Dragon Ball franchise needed. This role-playing fighting game is good because you can create fighters, combine skills, and even buy clothes. In addition, the main storyline is complemented by quests and mini-tasks that allow you to find out the background of the world. The main location is the place where you can find new missions and buy valuable items. Overall, the developers were able to cross-breed anime with fighting and role-playing games. If you are a fan of the franchise, you should look at the changed gameplay and improved graphics.

If you are a fan of JRPG and hand-drawn graphics, then you should try this game. Persona 5 is a mix of storytelling, collective battles, and real-life Japanese teenagers. The guys from P-Studio did a phenomenal job and carefully transferred all the anime characters to new locations. A non-trivial plot, beautiful graphics, and interesting missions will allow you to free the city from enemies and focus on a peaceful life. So get ready for some action and adventure!

There are hundreds of anime-based games you should look out for. But it is this list that will allow you to take a look at what a real masterpiece is. First, choose the game genre and universe that you like the most. Most likely, you will need about two weeks to explore all locations and fight the main bosses in each game.