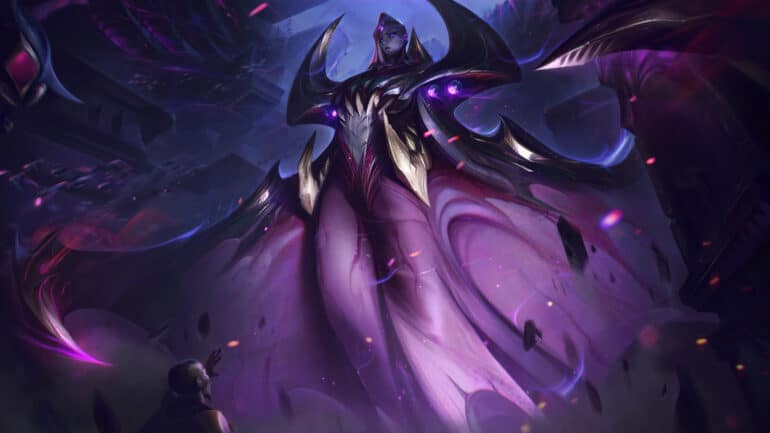 LoL betting sites are on the rise. This has to do with both the growing popularity of the game as well as interest in esports. More and more people are choosing LoL betting. Sometimes these are people who have already had contact with the League of Legends, and other times those who are just getting to know it. How can you successfully bet on LoL, and what can you expect in 2022?

Betting on League of Legends and knowledge of the game

Whether you have your first League of Legends betting session ahead of you or you are already an experienced player, you need to be aware that knowledge of the game itself and its rules is crucial for effectiveness. The game involves two teams who fight to win, of course. The goal is to destroy the opponent’s base. Each player can choose their character from 140 different heroes. Each of them has different skills and features. Among them, we distinguish between warriors, defenders, assassins, shooters, magicians and supporters. Magicians, for example, can attack from a distance, warriors are best at direct combat and assassins, as their name suggests, are best at killing.

Betting on LoL requires recognising the actual victory of a particular team when it happens. Each team has a base, which the opponent must destroy. This is not an easy task, as the base is constantly reinforced by towers and defensive inhibitors.

In addition, you will learn more about bookmaker predictions from good LoL gambling sites. There are, for example, expert statements on them. The odds themselves are already valuable information about the predictions and the result. However, you cannot rely only on the numbers and the knowledge of others. Your own knowledge and strategy count.

Meet the best teams and bets on LoL

Regular betting on League of Legends allows you to get to know the leaders in LoL well after a while. However, the beginnings can be difficult because you’re just getting started and don’t know the leaders well. So, let’s analyse the last few months and find out who currently has the best chance of winning.

The most noteworthy team is certainly SKT. It has reached the semi-finals at least six times since 2013 and has won the League of Legends World Championship three times. Gen.G, formerly Samsung Galaxy, boasts five top 4 finishes and two wins in 2014 and 2017. Worlds 2021 in Iceland was won by Chinese teams, who have been on the podium as many as 11 times.

There are many tournaments on the LoL betting site, including the League of Legends Pro League (LPL), a Chinese professional league. Officially the top team is EDward Gaming, with their biggest rival Team Royal Never Give Up. Another league is the Pacific Championship Series consisting of 10 teams. Most of the 2020-2021 competitions were won by the PSG Talon team from Hong Kong. However, we should not forget the most legendary team, Taipei Assassins, who were the Worlds champion in Season 2.

Gambling on League of Legends and Analyzing the odds

Knowing the rules of League of Legends, as well as the best teams in the world and in specific leagues, you can move on to analyze the chances in specific match-ups. Let’s take a look at what that means. You pick the team with a better chance of winning and/or decide which hero will perform best in a given task. This is how to bet on League of Legends. Tactics are key here. However, to determine the expected result, you need to know the style of play of each team, not just its history of victories and other achievements. Bookmaker forecasts are usually based on statistics, and it is the players who should focus on analyzing the way the teams play.

The best teams usually have a clear division of responsibilities. They have their own tactics, and it is easy to predict who is more likely to win in a given combination.

Coming back to League of Legends bookmakers and statistics, the most important ones are the most current ones. However, the results from a few months ago, or even years ago, should not be underestimated. It may turn out that a particular team was doing well for a long time but also had a worse period, but that does not mean that they will not return to form. It may also be the case that a team has not distinguished itself in any way and is now on a winning streak. This is all relevant to League of Legends betting.

It is best to combine the analysis of statistics with the analysis of chances. Always keep recent results and leaders in given championships and leagues in mind. In 2022, Chinese teams and those who have managed to be at the top in recent years, still in form, certainly deserve attention.   LoL is a Canadian game; here, you can read more about other games originating from this country. It has quickly gained popularity among both gaming and betting enthusiasts. Remember the LoL leaders, watch the statistics and analyse the chances. This can help you be successful in LoL betting.