Top Rated Video Games Which Are Based On Movies 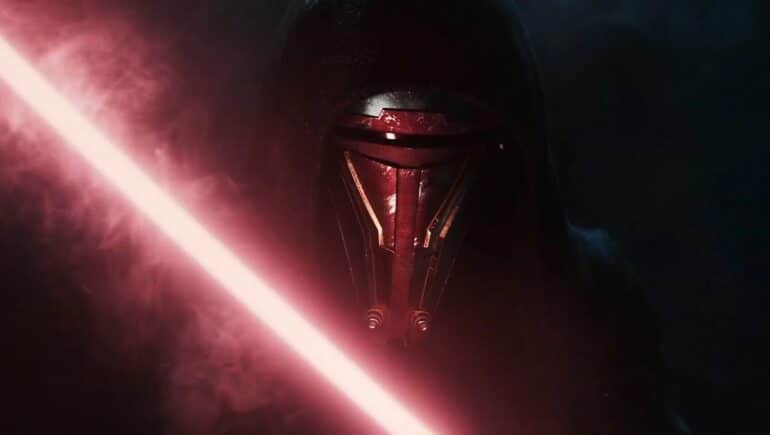 Sometimes it seems like developers get a movie license as an excuse to slap together a few levels in an existing game (usually a platformer) with some new graphics and sell it to naive consumers who will buy it because of the movie’s name on the box. The strategy has stood the test of time despite its inherent laziness and cynicism. Some video games, however, defy this norm and put forth the effort required; these games are noteworthy in their own right.

With video games come gamers and every gamer should have a secure connection for gaming. Why? To name a few; preventing DDoS attacks, accessing blocked games, avoiding server bans, saving money on games, and most important of all: reducing lag. For this purpose gamers should have a VPN like VeePN. VPN Firefox addon is a free and unlimited VPN service that assures security and privacy to its users. With around 2500+ servers all over the world, you can enjoy unrestricted and protected browsing all over the internet. Add VeePN to your gaming agenda and you can have a better experience eliminating all worries, especially of reduced lagging.

Once you are done installing a VeePN, you can get comfortable with the controller and the popcorn because we’re going to discuss some of the best movie-based video games ever created.

For a $100 million blockbuster, you’d think it would be tough to do justice on a screen only 160 pixels wide and 144 pixels tall, but this Schwarzenegger vehicle was one of the better licenced games released for the tiny handheld device.

Take control of John Connor as he fights his way across a futuristic battlefield in an effort to reprogram a Terminator, and then play as the android assassin himself in the present day in an effort to overcome the T-1000’s mechanized schemes. Although the game’s concept isn’t particularly novel (it consists of a series of right-to-left side-scrolling missions bookended by a hacking mini-game in which the player must switch circuits in order to hack a Terminator), it does pass the most important test: it’s enjoyable.

In addition to their condensed length, the missions’ evenly balanced difficulty makes for a satisfying experience. It’s a lot of fun, and there’s plenty to do, thanks to the package’s variety. For such a small cartridge to contain so much excitement is a technological achievement on par with Skynet.

It’s understandable that people would be wary of approaching a “TRON”-themed arcade game for fear of being digitized and forced to fight for survival in a virtual world inhabited by a warrior civilization.

Thankfully, the movie-based arcade game was nothing more than a series of impressive, interconnected minigames based on the plot of the film. There was a brilliant glowing blue joystick that looked like it had been plucked straight from the world of “TRON,” and the cabinet was as distinctive as the bright familiar neon styling of the Disney film.

The player would engage in tank battles, ride the grid in Light Cycles, brave swarms of bugs to reach the I/O tower, and ultimately defeat the MCP (Master Control Program) by hurling discs at its luminous core. The four minigames each have their own unique feel and are a fitting tribute to an iconic film. In “TRON: Legacy,” a 2010 film, the arcade cabinet makes a cameo appearance early on, introducing a layer of meta self-referentiality that hits you square in the skull.

The majority of the cutscenes were taken straight from the film, and the inclusion of the Howard Shore score and likenesses of the main cast helped to create the illusion that you were reliving the events of the movie as you played. The inclusion of two-player cooperative play was the cherry on top, and overall, this game was a fitting conclusion to a fantastic series.

A simpler, more innocent era of video games. With a few notable exceptions, such as Impossible Mission, we had hardly ever heard any kind of speech in games “Once again, we have a guest. Come on in, and don’t leave! “an excerpt of dialogue. A chiptune rendition of the Ghostbusters theme song, complete with lyrics highlighted by a bouncing ball, was waiting for you when “Ghostbusters’ ‘ finished loading on the Commodore 64. If you hit the spacebar, the word would play again so you could sing along.

Closely following the events of the first film, you’d follow the exploits of the phantom-hunting quartet as they prowled the streets of New York in search of ghosts, using the money they made to improve their transportation and ghost-catching gear. It would eventually lead up to a showdown with the Stay-Puft Marshmallow Man in the video game, just like in the movie.

It captured the spirit of the film in a polished manner, despite having a notoriously short development cycle of only six weeks (aided by borrowing game elements from a battling vehicle game already in progress).

The “Super Star Wars” games were variants on a common theme: you play as a different hero from the original trilogy and progress through a series of environments while piloting land speeders and the Millennium Falcon in Mode 7 levels.

It’s an interesting curiosity to see how far the designers go in deviating from the original story as they try to adapt movie sequences into playable video game levels. Playing this video game is like experiencing Episode 6 of the Skywalker Saga in a whole new light.

A teleporting Bib Fortuna pitting Luke Skywalker against him? On a moving hover platform, Princess Leia must face Jabba the Hutt, who spews paddy frogs from Klatooine. Toss out the rest of the “Star Wars” canon and start here for some genuine variety. As if the creators had never seen “Star Wars,” only heard rumors and seen still photographs, “Return of the Jedi” plays like something out of a fever dream. This alone makes them fun to play.