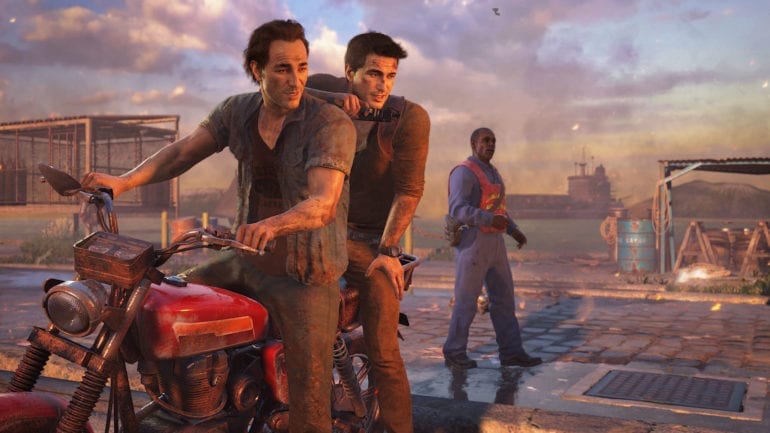 Back in 1981, Indiana Jones and the Raiders of the Lost Ark hit cinemas. The George Lucas project depicted a smart-mouthed archaeologist on a mission to divest the world’s greatest temples and ruins of their treasures. Part action hero and part academic, Indiana Jones quickly became a beloved character in pop culture.

He blended the suave and fearless approach of James Bond with the resourceful grittiness of an everyman. Throw in its 30s and 40s setting, and Lucas had brewed up another hit on par with his Star Wars series. Over forty years later, audiences are still hooked on Indy.

Not only has Indiana Jones become one of the titular heroes in Western cinema, but the character also helped drive the birth of a new genre: the historical action-hero with a bend for academics and smart aleck comebacks. From movies to games, the theme remains incredibly popular within the action-adventure genre.

For example, even slot games have drawn on the recognizable antics of Indiana Jones. Those perusing titles online can find games such as the Book of Dead, which covers an adventurer named Rich Wilde. In the slot game, Wilde explores tombs in search of treasures throughout Egypt.

Sound familiar? The Book of Dead isn’t an exception. In fact, games of all stripes have taken inspiration from Lucas’s Indiana Jones. Here are the top five titles that you can play to itch that Indy scratch.

The Indiana Jones film franchise has inspired countless heroes, as mentioned above. But few projects have drawn directly from the films’ storylines as the Tomb Raider series. Lara Croft, the lead of the Tomb Raider series, is another archaeologist on the hunt for treasures—and she’s not afraid to outrun a few boulders to bring in a haul.

Both heroes are a bit unpolished when it comes to other counterparts, like Bond or a superhero like Clark Kent. Indy and Lara struggle to solve problems, and outright fail to accomplish others. Both make for a highly compelling film or video game series.

Most of the Prince of Persia video games don’t reflect the Indiana Jones franchise. The story follows a Prince as he reincarnates into different lives throughout Ancient Persia. But one of the releases covers the Prince as he hunts down a lost artifact—and it hits all the right Indiana Jones notes.

Prince of Persia: The Sands of Time dives deep into history and artifacts, as the Prince must learn how to wield the Dagger of Time in order to navigate the dangerous politics of Ancient Persia.

In the video game series, Drake travels around the globe on one wild goose chase after the other. Along the way, there are plenty of surprises, love interests, nasty villains, and treasures to tickle any Indiana Jones fan. In fact, the series are now so linked that the recent Uncharted film contained close to a dozen callbacks to the Lucas series.

Indiana Jones and the Emperor’s Tomb

Anyone looking to galivant around as the actual Indiana Jones has a few choices on the market. The highest-rated among fans is 2003’s Indiana Jones and the Emperor’s Tomb. The game takes players to China in 1935, where Indy has to prevent a powerful artifact from falling into the wrong hands. The game is hailed for keeping to the spirit of the early Indiana Jones films.