The power of Fear and shadow in the palm of her hands. 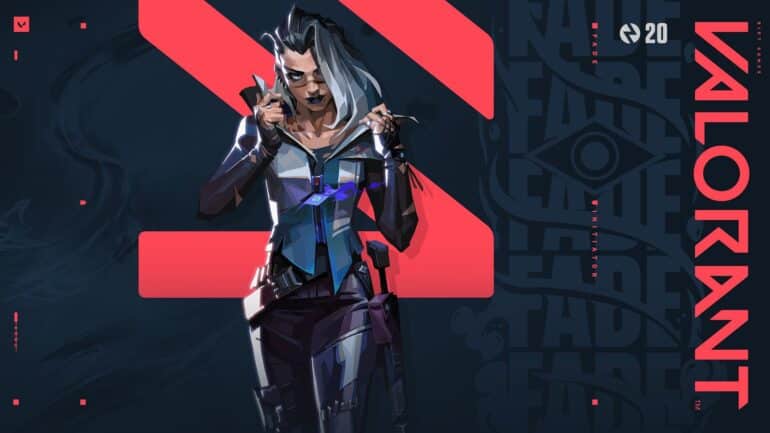 A new agent will be joining the popular FPS Valorant and her name is Fade. She comes from Turkey and will be the 20th Agent to be to the ever-growing roster. Riot Games is always adding new content to keep the game fresh and adding a new agent is one of them with different abilities to explore. She can exploit the fears of her enemies with her “nightmare ink” and shadow powers.

The Valorant Fade gameplay trailer is quite short and actually just shows how Fade’s powers look like. According to Riot Games, her E throws a “shadow ball” that will fall to the ground after a few seconds. When it hits the ground, this will change the surroundings with some shadow ink covering it and will reveal the location of her enemies in its line of sight. A really helpful ability to gather information of enemy positions.

The Q function will fire another shadow ball but with a different purpose. When it hits the ground, it will lock enemies in place and will not let them escape by ordinary means. This will give Fade enough time to go around them and shoot down them down for the kill.

Equip the Power of the Prowler (C)

The C function will allow Fade to equip a Prowler. This will travel in a straight line and locks on enemies. If one gets tagged by the Prowler, they will get near-sighted.

Release the Power of Fear (X)

Fade’s X function will release the power of Fear. It will start a wave of energy starting from her and will ignore any obstruction and wall blocking her sight. When enemies get hit, it will deafen and decay them slowly.

When Will Fade Join Valorant?