What is an Xbox Game Pass? All Details you Need to Know 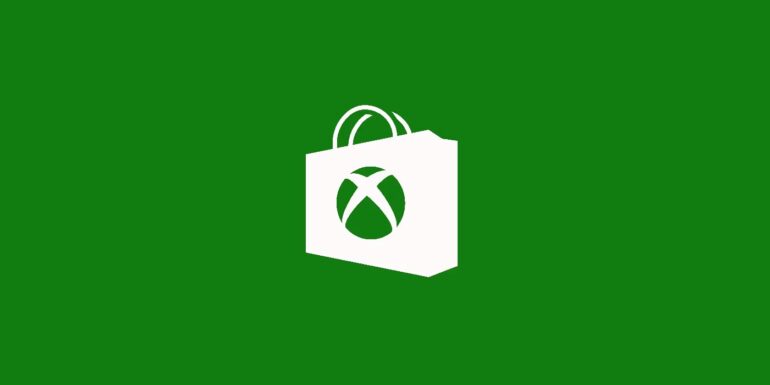 You’ve probably heard of Xbox Game Pass if you’re an Xbox gamer. It’s a subscription service that gives you access to a library of games for as long as your subscription is active. After that, Microsoft announced a new and improved version of the Xbox Game Pass called Xbox Game Pass Ultimate. Let’s look at what this new service offers and how it compares to the old one.

What is Xbox Game pass Ultimate?

How does it compare to the old Xbox Game Pass?

The old Xbox Game Pass was an excellent service but had limitations. For one, you could only play the games available in the library at your subscription time. This meant that if any new games were released during your subscription, you wouldn’t have access to them unless you purchased them separately.

How much does Xbox Game Pass Ultimate cost?

Xbox Game Pass price is $14.99 per month, slightly more expensive than the $9.99 per month Xbox Game Pass. However, with Ultimate, you’re getting much more for your money. Besides this, you can also choose to buy a 3-month or 12-month subscription, which will cost you $29.99 and $99.99, respectively.

What is included in Xbox Game Pass Ultimate?

It includes everything available in Xbox Game Pass, plus a few additional perks. For starters, you’ll get access to over 100 high-quality console and PC games. This includes all the latest Xbox One and Xbox 360 games and a selection of backward compatible titles. In addition, you’ll also get access to the Xbox Live Gold multiplayer service. This gives you the ability to play online with your friends, as well as take advantage of exclusive deals and discounts.

There are a few benefits that come with Xbox Game Pass Ultimate. First and foremost, you’ll have access to a vast library of games. This means you’ll always have something new to play, whether looking for the latest big release or a classic title. In addition, you’ll be able to take advantage of exclusive deals and discounts. This includes early access to specific games and 10% off any DLC or in-game purchases. Finally, you’ll be able to play online with your friends through the Xbox Live Gold service.

If you’re interested in signing up for Xbox Ultimate Game Pass, there are a few different ways. You can either sign up directly through the Xbox website or purchase a subscription card from a retail store.

If you’re signing up directly through the Xbox website, you’ll need to create or sign in to your Microsoft account. Once you’re signed in, you’ll be able to select your subscription plan and enter your payment information.

If you’re purchasing a subscription card from a retail store, you’ll need to redeem the code on the card before you can start using the service. To do so, sign in to your Microsoft account and enter the code when prompted.

Xbox Game Pass Ultimate is an excellent value for Xbox gamers. For just $15 per month, you have the opportunity to play games in the entire library. That’s less than $0.15 per game! And, if you’re an Xbox Live Gold member, you can get even more value out of the service. However, if you’re not an Xbox Live Gold member, you may want to stick with the old Xbox Game Pass. But either way, the new Xbox Game Pass Ultimate is worth checking out.