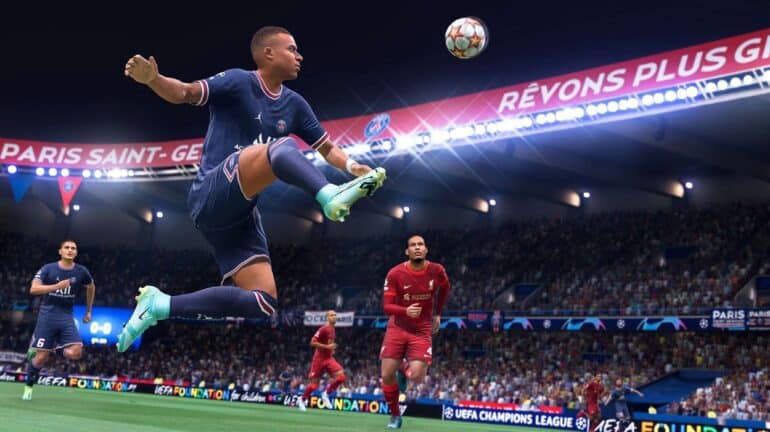 Those who love football generally get involved in all aspects of it from going to the stadium, betting on outcomes at Novibet and of course, playing the games on their consoles. We aren’t going to get into the PES/FIFA debate here, but rather focus on the new release of FIFA which should be out in a couple of months. We have heard some whispers about what the new game may feature, but nothing has been confirmed just yet.

With this in mind, here are some of the features which we would love to see from the upcoming release of FIFA.

Cross play was something which was tested in FIFA 2022, but there has been no announcement as yet about whether or not it will be a feature for 23. This will allow people to play with their friends around the world, no matter what console they happen to be playing on. Currently it has been tested on PS5 and Xbox Series X, allowing them to play with PS4 and Xbox One users.

FIFA usually like to bring out their own World Cup game, which are often hit and miss. Given that we have the Qatar World Cup coming up just after the release of FIFA however, it would be so cool if they could add something special to the game, even if it is just a separate mini-mode. You can of course always create your very own WC, but it is always better when you have the story to go with it. The Champions League is a great mode, and we’d love to see a WC version of it.

This year’s edition really needs to address the way in which players progress through career mode. It was the case previously that players would improve based on performance, rather than some preordained improvement structure. This makes the game so much more engaging and offers a real reward for playing well.

Most players don’t want the game to be exactly like real life, but sometimes the AI has a lot to be desired. This is even more true when it comes to the defensive AI, which at time is utterly bizarre. With each version that is released, the AI is getting better so let’s hope that this edition continues in that vein.

As we know, this will be the last game between EA and FIFA, having ended their 30 year partnership. Many of us have been here since those very early games like FIFA International Soccer, so it would be nice if this game doffed its cap to that long-standing relationship. This is very much the end of an era and owing to that we should expect some great features and even a couple of montages which celebrate what a success this partnership has been.

What would you like to see from this year’s installment?