What You Need to Know About Broadband for Gaming 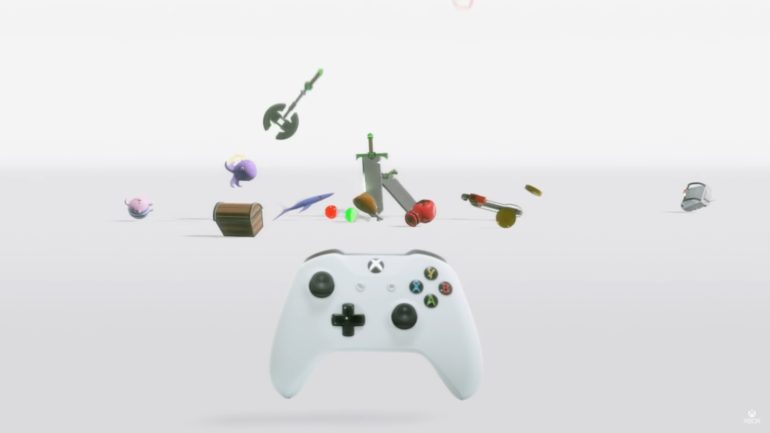 Broadband is now as important for games as a good graphics card and fast reactions. It’s an essential ingredient in your gaming setup, yet few of us give broadband anywhere near the attention we give our gaming rigs.

Whatever games you play, you want your hits to land on target, your blocks to be on time and your turns to be on point.

Much of that comes down to your broadband.

How much speed do you need?

For most gamers, a speed of 30-50Mbps is a safe minimum. But if you can afford to go faster, it’s a worthwhile investment. If you need to upgrade your broadband, using a broadband comparison site is the best place to compare deals in your area for free.

Games don’t actually use that much bandwidth. When you’re playing, it’s more about the stability of the line to minimize jitter and your distance from the game server to keep lag (delay) to a minimum.

However, the more people in the household that use the internet at the same time, the more bandwidth you’ll need to accommodate everyone’s requirements.

The best reason for getting the fastest broadband you can afford is to reduce the time spent waiting for downloads. Most gamers now purchase the latest releases from an online store, and some titles can be very large. The faster your broadband, the less time you’ll spend waiting for that new game to be downloaded.

As well as game downloads, fast broadband is also helpful if you’re interested in streaming, rather than buying, your games.

Do you need anything special for game streaming?

Gaming services like Google Stadia or GeForce Now stream games in real time. The advantage is you get instant access to a vast library of titles. But for the best experience, you’ll need a decent broadband connection.

As an example, Google Stadia has a recommended minimum speed of 10Mbps, while GeForce Now recommends 15Mbps. But this will not provide the best image quality or framerate. If you want to game at 1080p/60FPS, or even step up to 4K, you’ll need anything between 25-40Mbps broadband speed at a minimum.

There are a few tweaks you can make to your broadband setup to make sure you get the most out of it.

If you use WiFi, place the router in the middle of the house so everyone has access to the signal. Try to avoid installing it near appliances that can interfere with the signal (microwaves are especially troublesome) and ideally don’t place it right against a wall.

If you need to boost WiFi signal, consider using a mesh network kit. These can be expensive, but they are capable of providing excellent coverage anywhere in the home.

Use network cables if you can

If possible, you’ll want to game using a cabled connection rather than WiFi to maximize speed and minimize delay.

If you share your home with others, asking them to minimize downloads or streaming for when you’re not gaming can help. It’s probably a tough ask, but it’s worth a try!

The more of your bandwidth is dedicated to your game, the faster your router can process the traffic.

If you don’t do it already, get into the habit of closing everything down when gaming. That means shutting down the browser unless you need it and minimizing background tasks so your computer can dedicate more resources to the game.

If you have apps or devices that stream or use network bandwidth, shut them down or turn them off.

It’s a small thing, but every millisecond counts!

Select the game server closest to you

Most popular games will have distributed game servers across the world. Make sure you’re selecting the closest server or the one with the lowest ping.

The two won’t always be the same thing, but the game lobby (if it has one) should show server ping. Choose the lowest.

There is no magic bullet when it comes to broadband and gaming. Games use less broadband than you might think, but the more stable the better, and faster speeds are definitely better for downloading and streaming games.

The rest is down to your setup. Follow the advice here and you’ll be climbing the leaderboard in no time!