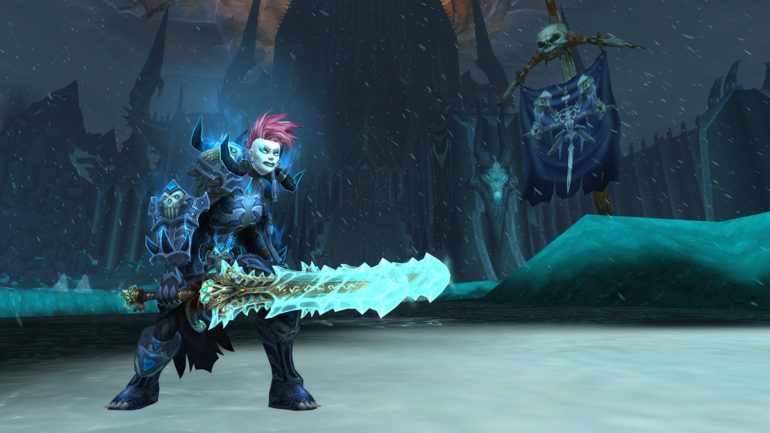 Betting on World of Warcraft tournaments is becoming increasingly popular with experienced sports bettors as well as those who enjoy the online multiplayer role-playing video game. Launched by Blizzard Entertainment in 2004, the world of Azeroth sees the two factions of Alliance and Horde who battle from their particular territories. Here is a short beginner’s guide to World of Warcraft betting.

Players design a fictional hero for their preferred side. There are nine-race classes to choose from in each group to include orcs, night elves, humans, etc and when it comes to World of Warcraft betting it is wise to have an in-depth knowledge of them all. Each has unique abilities as a hunter, warrior, druid, etc. that will help you predict a fight outcome.

World of Warcraft as an eSport

Aside from playing roles to complete quests, raids, and dungeon runs, players can battle each other in a one-to-one fight in a large group or small teams. There is now professional Player versus Player (PvP) World of Warcraft tournaments and leagues that offer big prizes and has helped with the development of eSports. As a new sector for online sportsbooks, those who have a good knowledge of the game and the players can often find value bets that have underestimated the expertise of a player and their chance of winning.

To win at World of Warcraft betting, punters should spend time to really know the game, follow the tournaments, teams, players, and study their stats. This is similar to the work needed to be successful in horse racing, studying past forms to predict what may happen next. Whilst those betting on the horses can study The Racing Post, with the World of Warcraft, research on recent competitions and winners is easiest via Twitch where strategies used in the game can be studied.

Online forums, particularly Reddit, have forums where pro bettors can help with making predications more precise and there are several eSports news sites online related to World of Warcraft that will keep you up to date with changes in the rules, classes or anything else.

As a beginner to World of Warcraft betting, start with the battles that are easiest to predict. These are the s much easier to predict 1v1 battles rather than group battles from 2v2 upwards. The class of fighters can make predictions easier as strengths and weaknesses differ between them. This works less well when selecting a potential winner in group battles.

Many sportsbooks are new to eSports which means there are opportunities for bettors to find value bets. You can find a list of the best esports betting sites on esportsbettingwebsites.com. Bettors should look for players that they believe have a decent chance of winning and look for odds between 1.50 and 2.00. There is little point in betting on the best players with small odds. Your predictions may not always be right, but wins should cover losses when taking on value bets.