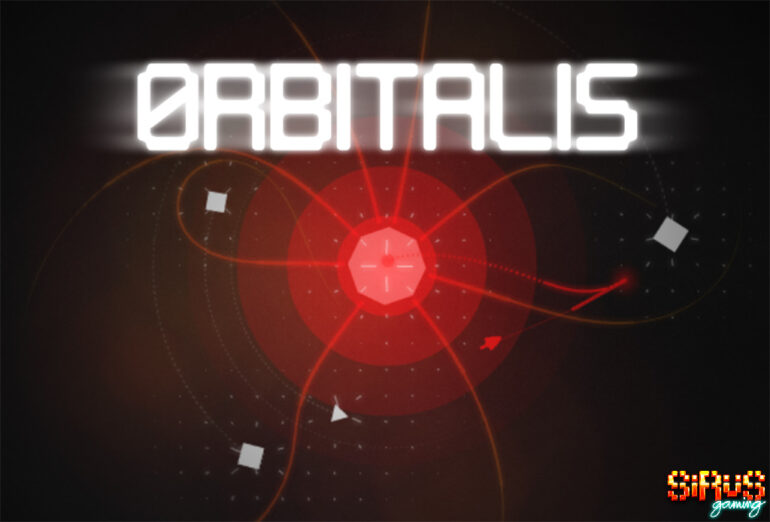 Play with the forces of gravity in this beautifully simplistic physics game.

0rbitalis, and that is spelled with a “zero”, is a physics-based puzzle game wherein gravity can be your friend or your foe. Developed by Alan Zucconi, this minimalistic game combines art and science into what seems to be a canvas where you can make calculated paintings. The goal of this game is to be able to have your probe survive collision with planets, stars, and asteroids by using their inherent gravitational or anti-gravitational fields to slingshot and swing itself around these objects until you reached a certain amount of time. In short, you need to find and maintain a proper orbit long enough until time runs out or your ship smacks a star or so. This seemingly frustrating yet addictive game has already won some awards from award-giving bodies in gaming and entertainment. 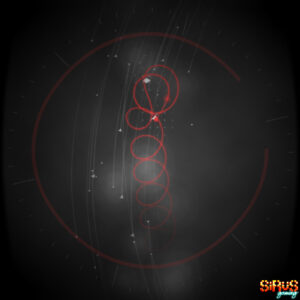 The premise of the game is pretty straightforward; find a trajectory that would enable your probe to swing around the celestial bodies long enough to pass the level. Aim too near a body and your probe will crash soon enough. Aim too far and your probe will be flung into the dark expanse of space. The catch is that these bodies are moving simultaneously with your probe through space which makes plotting a course around them quite tricky. It would take more than a couple of tries to try to get through a level but players can opt to challenge the leaderboard and repeat the level over and over again to find the longest course possible.

The visuals are really simple which gives more focus on the gameplay. It’s quite essential for physics games to have graphics that compliment its game well and that it should avoid going over the top that it affects the game negatively, especially for not-do-high end rigs. Figuratively speaking, 0rbitalis‘ visuals is just the icing on the top of an already good cake. 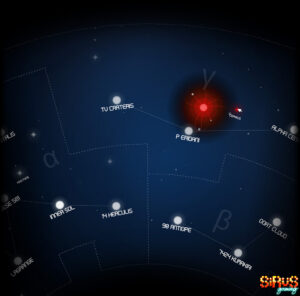 In 0rbitalis, either you really have a good grasp of physics and you have good spatial intuition or you just have a really long patience to do a level a number of times for you to be able to progress into the game while having fun doing so. This game is not for the easily defeated soul, no. As a motivation, there’s no lore nor backstory to follow with; just the primal urge to get past a hurdle. The gameplay might get a little repetitive and really frustrating at times, no doubt, but that is part of the challenge and charm of this game. 0rbitalis gets new levels daily and players can also design levels for fellow players to try their skills on so the difficulty cap on this game just gets even higher with the help of its community.

To sum it up, 0rbitalis is a neatly executed game that would surely get you occupied for a while. It may have a very particular audience but it is still recommended that even players who aren’t that familiar with the physics genre to try and experience the challenge of this game.