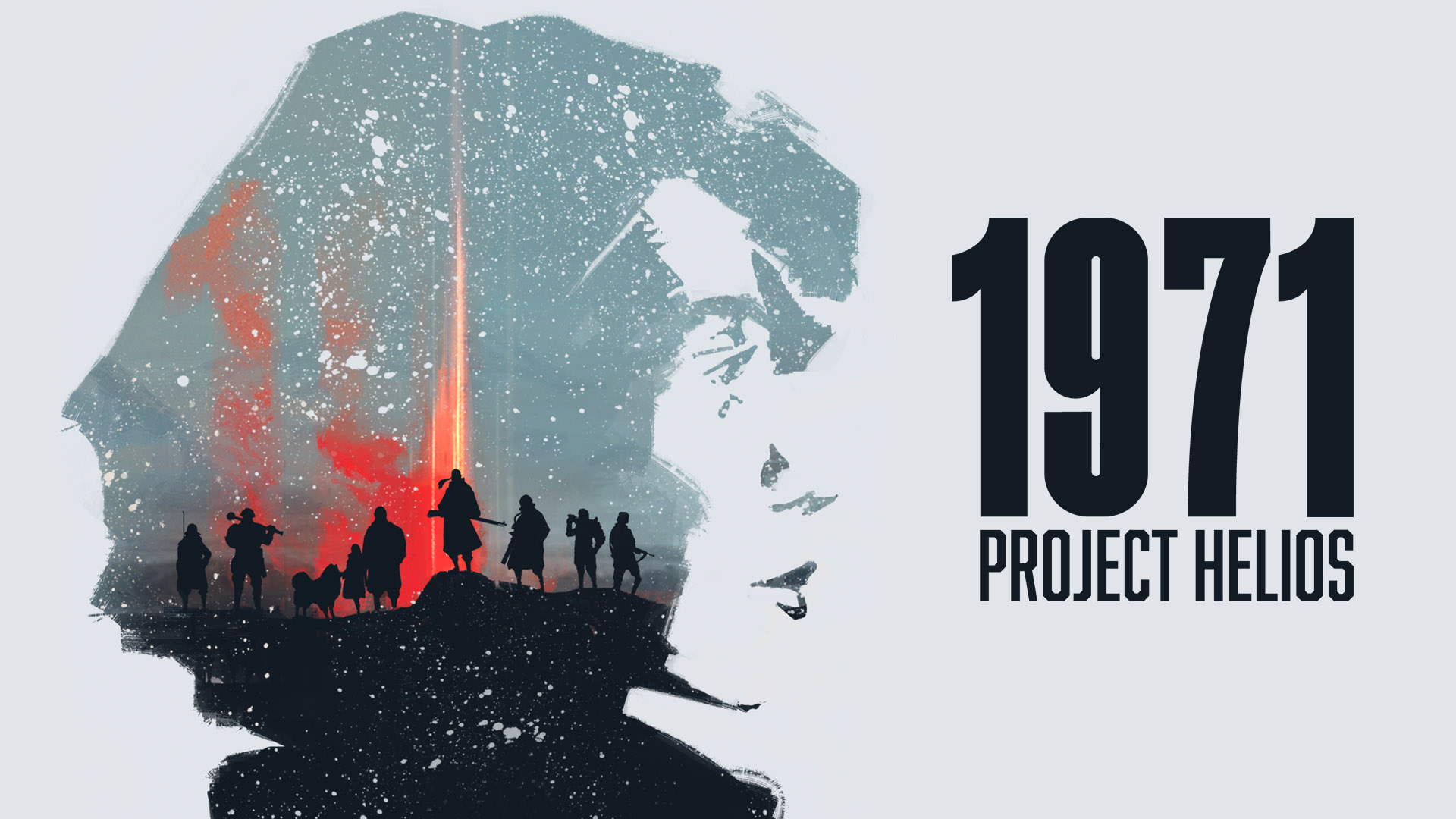 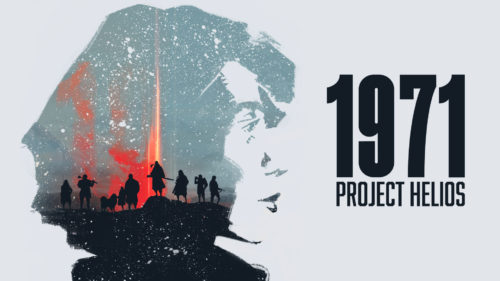 Turn-based strategy games are almost unheard of these days. It’s always the chants of Triple-A games and battle royales that end up getting heard more by the masses. That should come as a no-surprise, though. As big as turn-based strategy games were years ago, it’s not just the case anymore today. Everything moves forward—gaming is no exception.

Games of the turn-based variety do turn up every once in a while. Most of the time, they hold elements that are very nostalgic for gamers, making them a welcome sight and change. Strategy games allow you to think your every move; and gameplay like that is a nice change of pace amidst a world of gaming filled with fast and intensely locomotive gameplay.

Sadly, 1971: Project Helios fails to live up to what a turn-based strategy game should be in this generation.

1971: Project Helios is a—you guessed it—a turn-based strategy game developed by Reco Technology. At first glance, this game almost feels good. The art style is very reminiscent of old retro games. However, whatever positive emotions you first feel when you start up this game, immediately disappears minutes into the actual game

First off, the combat introduction was uneventful. You stumble upon an enemy after taking a few steps forward as if they’ve been expecting you the entire time, and you are then poorly given directions on how you will operate the combat mechanics of the game. The directions are not as easy to comprehend as you’d like it to be. You kind of just have to figure things out for yourself based on what you see on the screen.

The overall gameplay of Project Helios is… not easy to play, to say the least. The game is buggy at times, which makes you want to pull your hair out especially if you die because of it when the game glitches out in the middle of combat. The game will be over quite a few times for you too. When one character in your party dies, it’s game over for you. You don’t get the option to revive a fallen party member until later in the game, and even then, they’re difficult to look for and even more difficult to spot. On top of that, if your character falls on the first attack of an enemy’s round, the game will go on to allow the enemy’s round to finish. You already know it’s game over for you, but you’ll have to sit there and watch the other enemies attack your characters until their round is over.

The game’s incorporation of a hit-or-miss mechanic is done poorly. There’s a reason why games don’t usually use hit-or-miss mechanics anymore, most especially in turn-based games. It can work if there’s a payoff, say, when you wield a weapon that’s significantly more powerful compared to the others in your inventory but has a higher miss chance percentage, or when you wear a piece of armor that makes enemies miss more, or miss less for that matter. None of that is a consideration in this game. The lack of payoff and item integration in a hit-or-miss mechanic negates player agency and can be a major turn-off for many people, especially those who value skill and strategy over luck.

The camera is also very wonky and restrictive. This is the only time I’ve ever felt nauseated playing a retro-esque game with a fixed-overhead-camera. Sometimes, the camera is placed at such an angle that it blocks your view of the field. It oftentimes makes it difficult to see where your enemies are, or even where the characters you’re controlling are on the screen.

While the art style of the game is good, certain level designs could definitely use a little touch-up. You’ll find yourself lost on a confusing labyrinth for longer than you should. The lack of a proper guidance system certainly doesn’t help either. You will basically just have to wander around aimlessly trying to find what the game wants you to find in order to advance in the story.

Speaking of which, the story.

The story has potential. It isn’t complex in a mindblowing manner, yet it isn’t grounded either. It’s basically a rescue mission with characters driving the narrative forward, wheeled by their own motivations, being forced to work together in order to find the game’s McGuffin in the form of one Dr. Margaret Blythe.

The plot has elements that I most certainly did not expect from a game like this. Not everything will be explained to you. You’ll have to roam around and search for information in order for you to piece the entire story together. It has the makings of a compelling plot, but sadly, the potential of this game’s story never reaches a cathartic finish. What you’ll be left with is a potential that could have been more, but never will be.

The game does have a few saving graces though. The characters are one of them.

You will get to know two groups of people who are eventually forced to team up because of a common cause. A common cause in fiction is always a good way of bringing opposing factions together. This game did okay—at least—in this area.

You first meet Hanna and Emile, two gun-trotting mercenaries who’ll put down everyone who will stand in their way on this snowy wasteland (granted, they don’t kill you first). You’ll eventually meet the other protagonists of the game and you will have the chance to know more about each of them through dialogue via the game’s “campsite“ menu. This can be accessed before you move forward on each level. This is where each of the character’s personalities and motivations really shines.

Quite frankly, I found myself invested in these characters just by reading through their conversations here. Most of the character interactions and developments happen through the campsite, which is understandable given how conversations can halt the gameplay where a turn-based mechanic is concerned.

I wanted more of the characters. I wanted them to interact more. I wanted to know more about them and I wanted them to drive this story forward. Where the game did wrong on other aspects, surely did right on character building considering the duration of the game.

Another praise I can fairly give the game is its use of music. The soundtrack is beautiful. They are always perfect for the scene’s mood and they set up the atmosphere well. They never feel out of place. It made my experience just a little bit better as I traversed the confusing mazes of the game’s poor level design.

Foresight could have made this game so much better. The story could have reached places, the characters have the bearings that could carry a grand story, but the overall gameplay just falls incredibly flat. I was frustrated more times than I was in awe, which is sad because the game feels like it does have passion and spirit. It even has ideas that are unique for its genre. The flaws of the game are just way too overwhelming for that spirit to really blossom.

1971: Project Helios has a vision. Sadly, it is plagued with poor mechanics, lack of foresight, frustrating gameplay, and it ultimately falls short on executing its vision properly.

1971 Project Helios – Review
Score Definition
It’s playable, but the game does have a lot of setbacks. The dialogue and sound are just horrible, or it might be plagued with bad mechanics.
Pros
Decent characters
The narrative has potential
The art style is nostalgic
The music is great and it always fits the atmosphere of every scene
Cons
Horrible gameplay
Combat mechanics are very flawed and unbefitting of its genre
The "fun" element disappears after a few battles
Directionless and poor level designs
Often glitchy
The camera is very restrictive
4
Bad