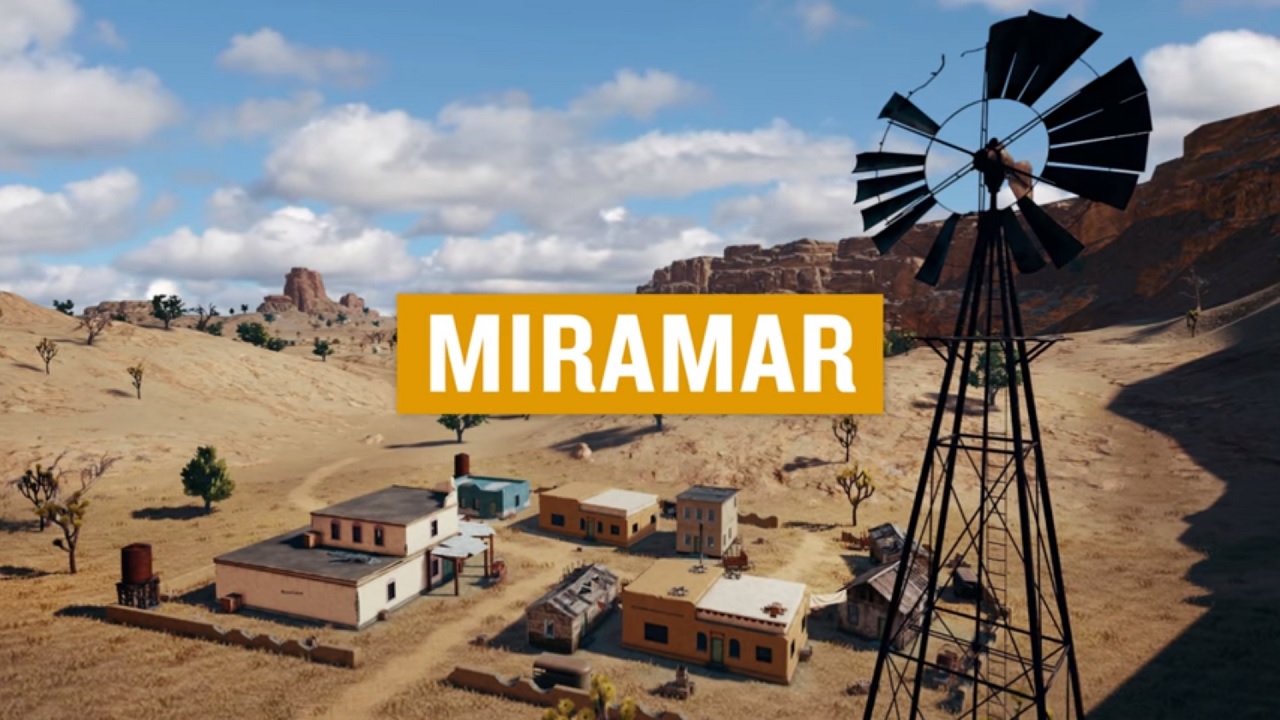 PlayerUnknown’s Battlegrounds Desert Map In May For Xbox One

PlayerUnknown’s Battlegrounds development team recently revealed that the Miramar desert map will be released on Xbox One soon. They are also working hard on a third map.

PUBG will soon get the Miramar desert map this coming May for the Xbox One players. This desert map was actually available to the PUBG PC players for a short while now. Xbox One players only had the original map called Erangel before this new tweet from the developers.

ICYMI: During our #PAXEast @Xbox Live Session with @deadmau5, @PLAYERUNKNOWN and @majornelson shared that Miramar is coming to Xbox One in May. More information coming soon. pic.twitter.com/6CdBRcKrn1

There is no specific release date for the Miramar desert map and update. The development team will release more details later on.

PUBG developers announced that they are currently working hard on a third map for the video game. This new map is codenamed Savage, which was recently launched on test servers. The new arena will have a quarter of the size of its two current predecessors and it encourages more aggressive play.

War Mode will be available to all players in the future. PUBG is available for PC and Xbox One and was recently released on mobile.

Check out the PUBG Miramar desert map trailer below: