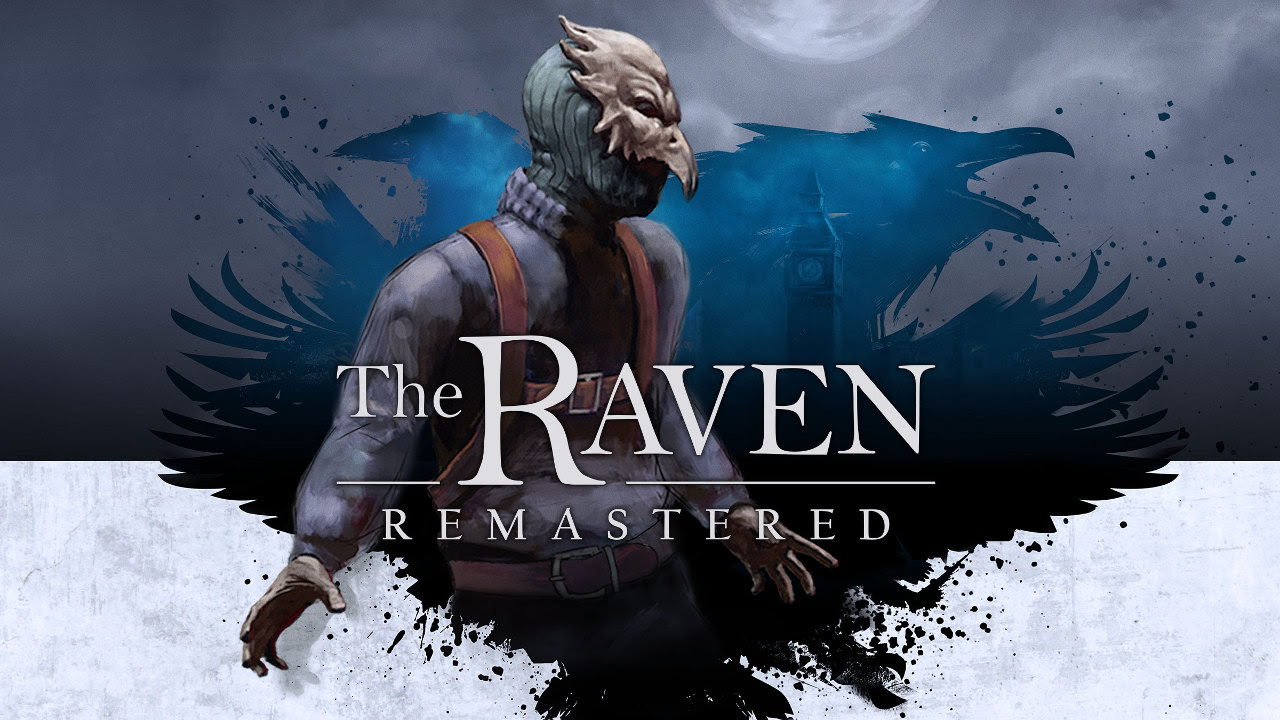 The Raven: Remastered Review – How to Stymie the Mystery

The Raven, one of London’s most notorious burglars in history, famous for leaving an ebony feather on the scene of his thefts is thought to be killed in a burglary after a run in with the police. But after five years of relative peace, the world is shocked when the The Raven reappears and manages to steal a precious artifact from the British Museum. 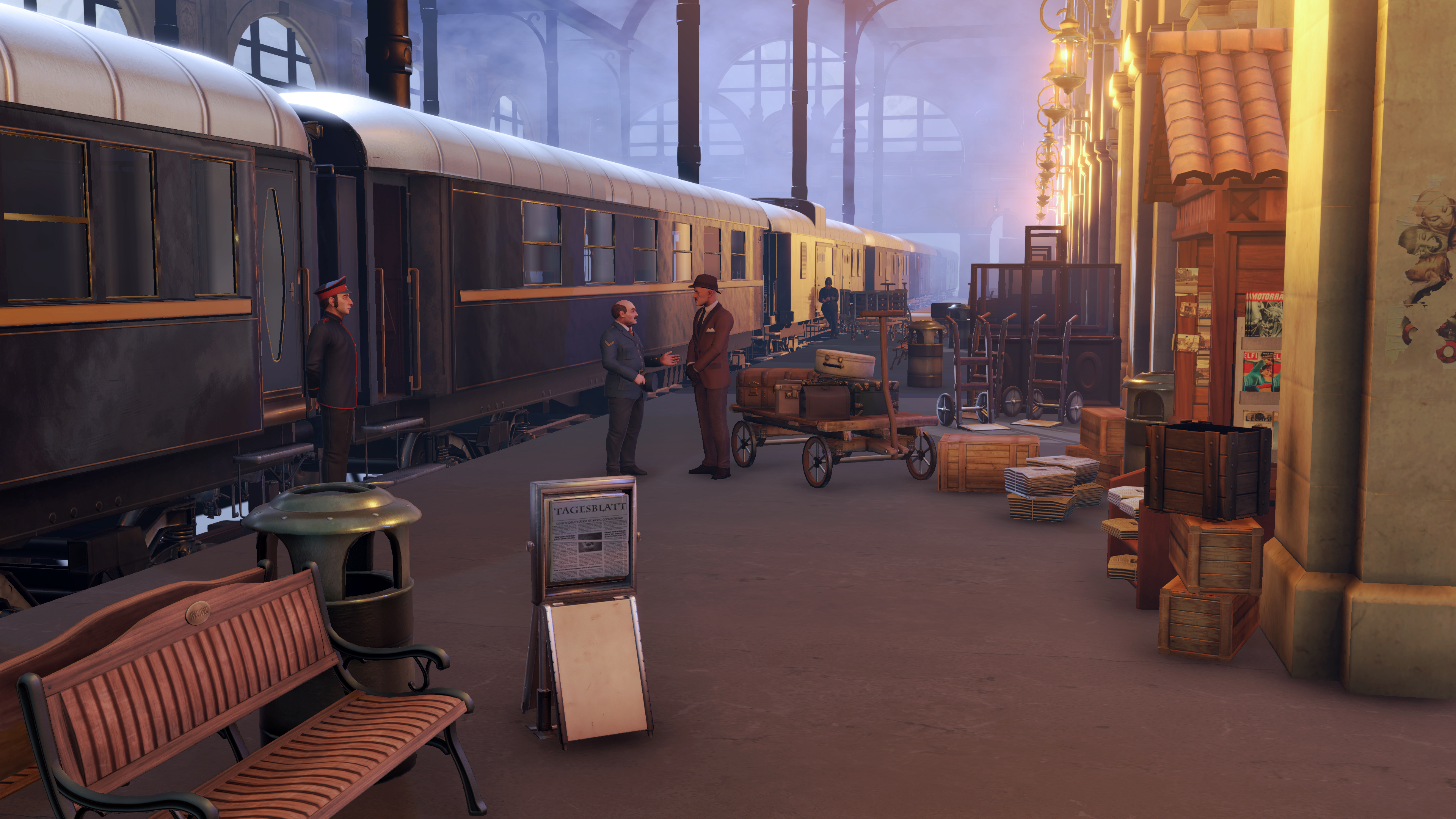 Constable Anton Zellnar, takes this news with some excitement, as he is assigned on a case with the same officer who shot the Raven himself, in an operation to bait the legendary thief and stop him once and for all.

However much intrigue the game throws at us for us to get curious in the mystery on the supposed resurrection of the Raven, there are just too many problems with the game that makes it difficult for you to get intrigued.

The game is mostly a point and click adventure, in 3D, and you (as a police officer) perform investigative tasks in order to help you solve the problems around you. Similar to L.A. Noire’s investigations, you go around and talk to people, and inquire about their well-being or comment on any unusual behavior they may have noticed (without the interrogation bits of course), and picking up items that may or may not be relevant to the task at hand. There are also a lot of object interactions, where several objects can be combined into something you can use. Mechanics wise, the game is fine for its genre, as it has met success with other games like the aforementioned L.A. Noire. However, the are a lot of deterrents on the execution. 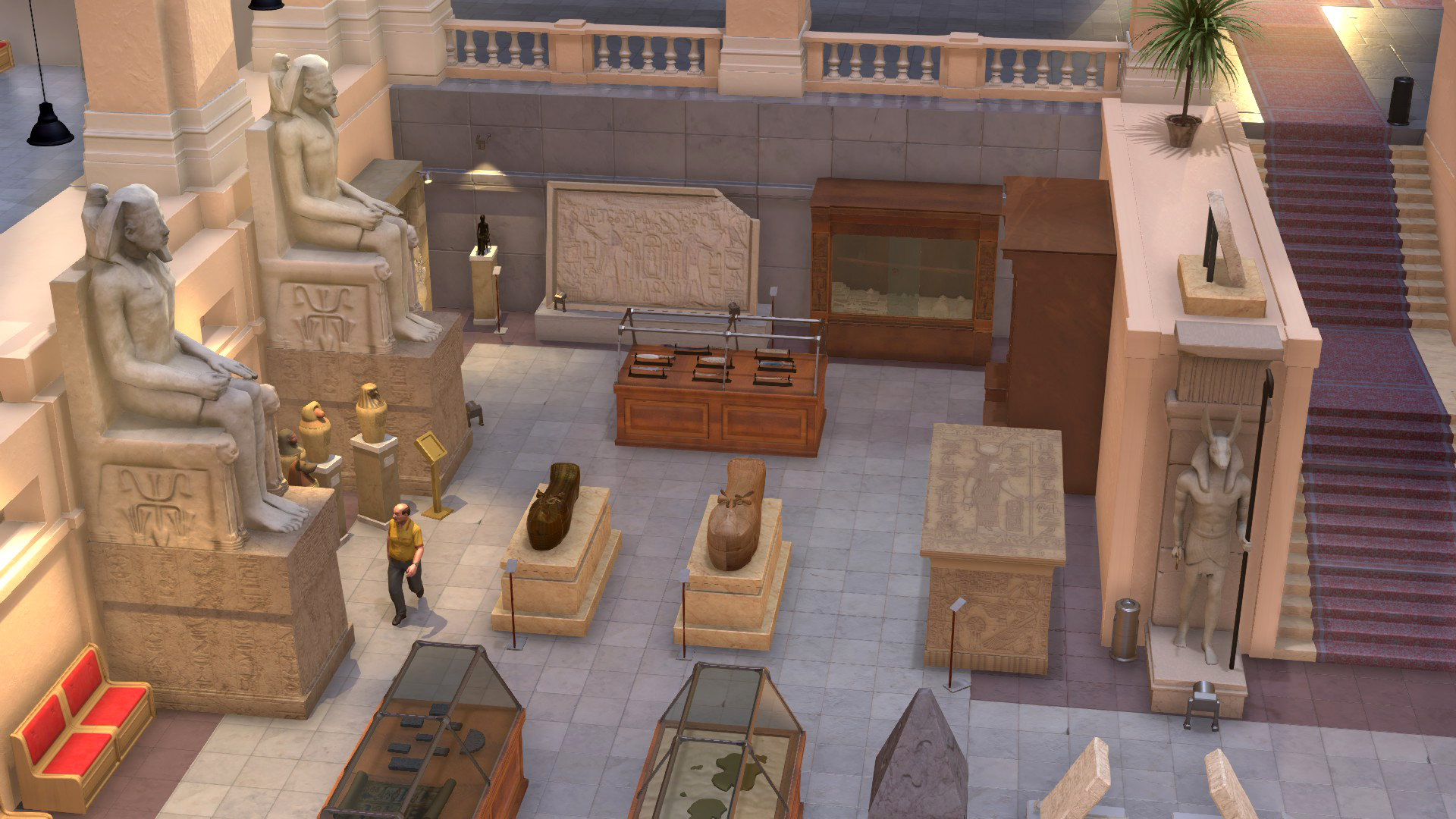 First of all, the 3D model of the characters are something that you’d expect that they would be able to execute with a variety of expressions. However, they look mostly expressionless, only managing a quick raise of the eyebrows at times. Sometimes, the raised eyebrows look is the default look on some of the models, making investigations or conversations very awkward to look at.

Following that is the bland voice acting. A lot of the characters fail to sound expressive, almost sounding stiff or monotonous at times. It’s hard to get into the game’s mystery story when the characters sound bored about it. Only the main character, Constable Zellbar, is capable of some emotion, but it is honestly infrequent. With the addition of the very clunky 3D faces, the experience is really lacking.

Speaking of Constable Zellbar, while he tends to give comments to all the things or persons you interact with, the fact that he speaks it out loud every time just makes it very awkward because it sometimes does not match the situation at all. Adding to that is the fact that he walks so slow in game. This would be forgivable in casual situations. It would’ve been acceptable, frustrating but acceptable. But when the game shifts into moments with tension and you still move like you’re in a casual stroll, it tends to be very irritating. Even when interacting with objects or persons are slow and clunky, and he tends to make very awkward movements. 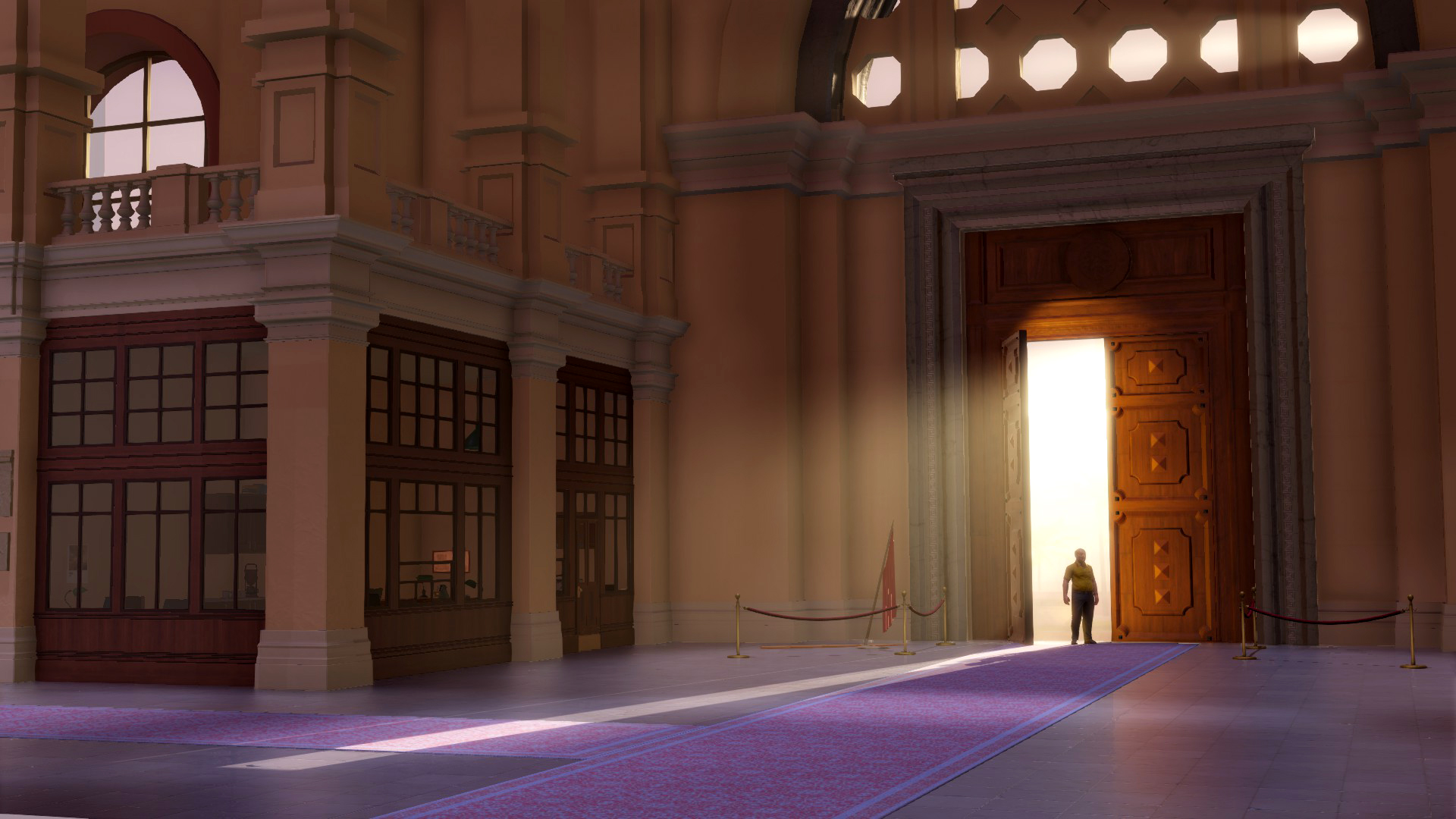 There are some positives to the game though, but it’s mostly restricted to the narrative and characters. I find myself interested on Constable Zellbar’s wit and ingenuity, as he is certainly sharp and well-informed for his age. And there’s quite a bit of depth to the other characters in the game as well, which slowly piques your curiosity as you progress.

However, no matter how good your story is and how interesting your character may be, if the experience is severely lacking, you cannot find yourself immersed in the game for long, which I found out to my dissatisfaction.

It is quite unfortunate that the Remastered version of The Raven did not fix the problems that seem to be inherent in the first game. It just wound up giving us a better looking way to ruin the experience.

The Raven: Remastered Review
Score Definition
It’s playable, but the game does have a lot of setbacks. The dialogue and sound are just horrible, or it might be plagued with bad mechanics.
Pros
Puzzles present quite a bit of challenge
The narrative is quite interesting
Characters have depth
Cons
Clunky controls make the game longer than it should be
Character expressions and voice acting makes it hard to get into the plot
3
Bad