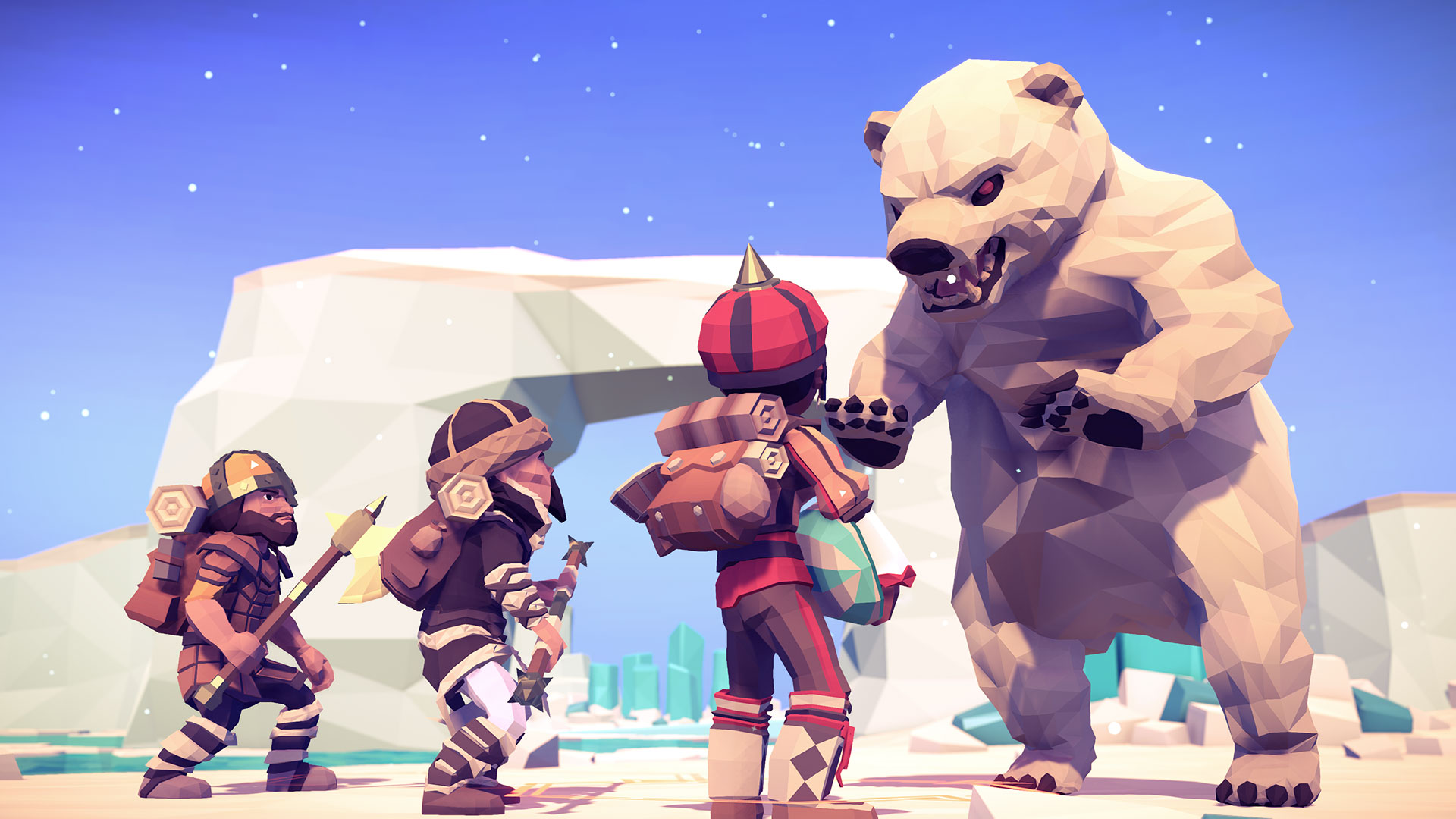 Multi-award winning publisher Curve Digital, is pleased to announce that IronOak Games’ For the King will leave Steam Early Access on 19th April 2018. For the King is a rogue-like RPG adventure for which sees players journey into procedurally generated levels to avenge their recently murdered King.

Mixing up a challenging blend of strategy, tabletop RPG, and rogue-like elements, For The King features both a single player experience as well as the ability for three heroes to play cooperatively both online and locally. Taking place in the gorgeous, hexagonal kingdom of Fahrul, players must strategically explore and battle their way through the fairytale, stylized landscape in a bid to discover and survive, lest they succumb to death.

The game’s short run in Early Access allowed for new features to be tested, balanced and tweaked following suggestions from the community. As a result, IronOak Games have added a horde of new features including a Dungeon Crawl Mode, Discord integration, a whole host of multiplayer functionality and, of course, vital enemy and economy balancing. The full list of updates can be found via the game’s Steam page.

The exit from Early Access will be accompanied by an extensive free update which adds an all-new adventure into the daunting Frozen Expanse. This includes three entirely new realms: The Shivering Woods, Frozen Expanse, and the Frigid Sea. Along with these new realms comes two vast new dungeons, a brand-new playable character to unlock and plenty of fiendish traps. Plus over 20 new enemies and encounters, two new Scourges and a wealth of new weapons, armor and loot. For completionists,10 new steam achievements are up for grabs.