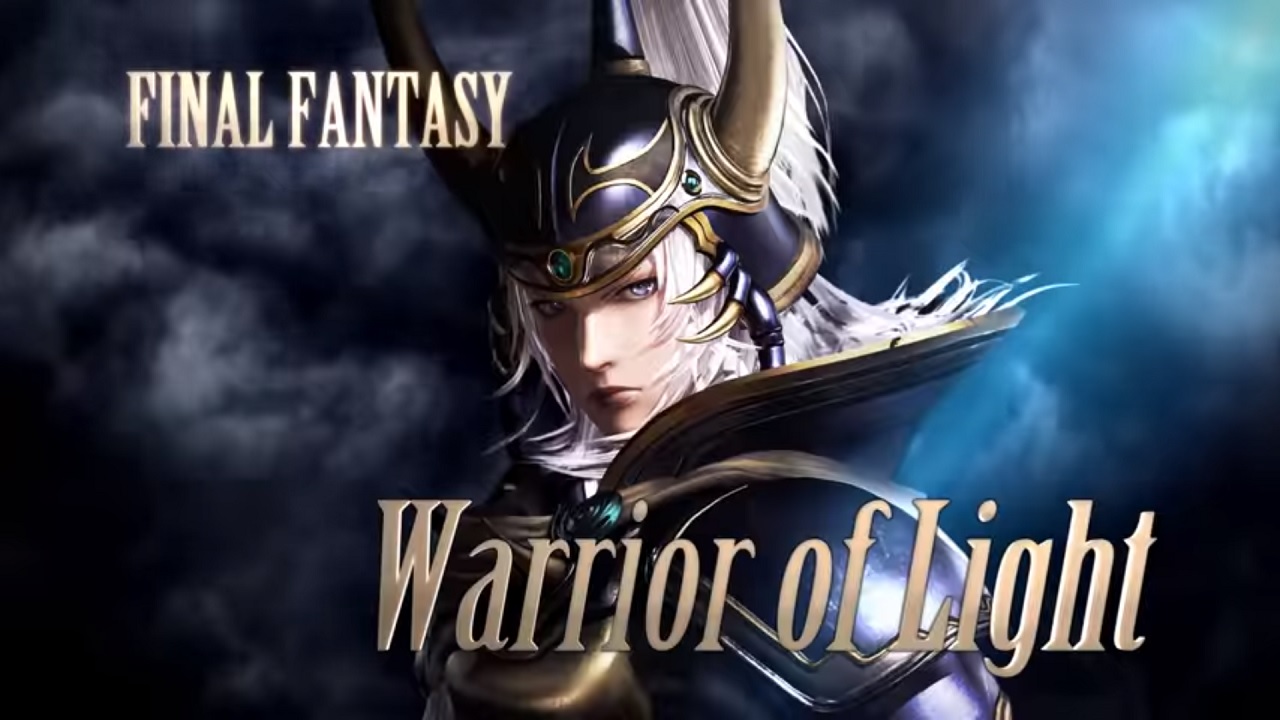 Game publisher Square Enix recently revealed that Dissidia Final Fantasy NT will have a new update soon. It will make changes to one character in the game.

The new update will be coming to June in the console version, while the arcade version will be available only in Japan and on April 19. The patch will update the move set of Warrior of Light.

The latest update of the game is a new DLC character from Final Fantasy XII, which is villain Vayne Carudas Solidor. The game is currently available exclusively for the PlayStation 4.