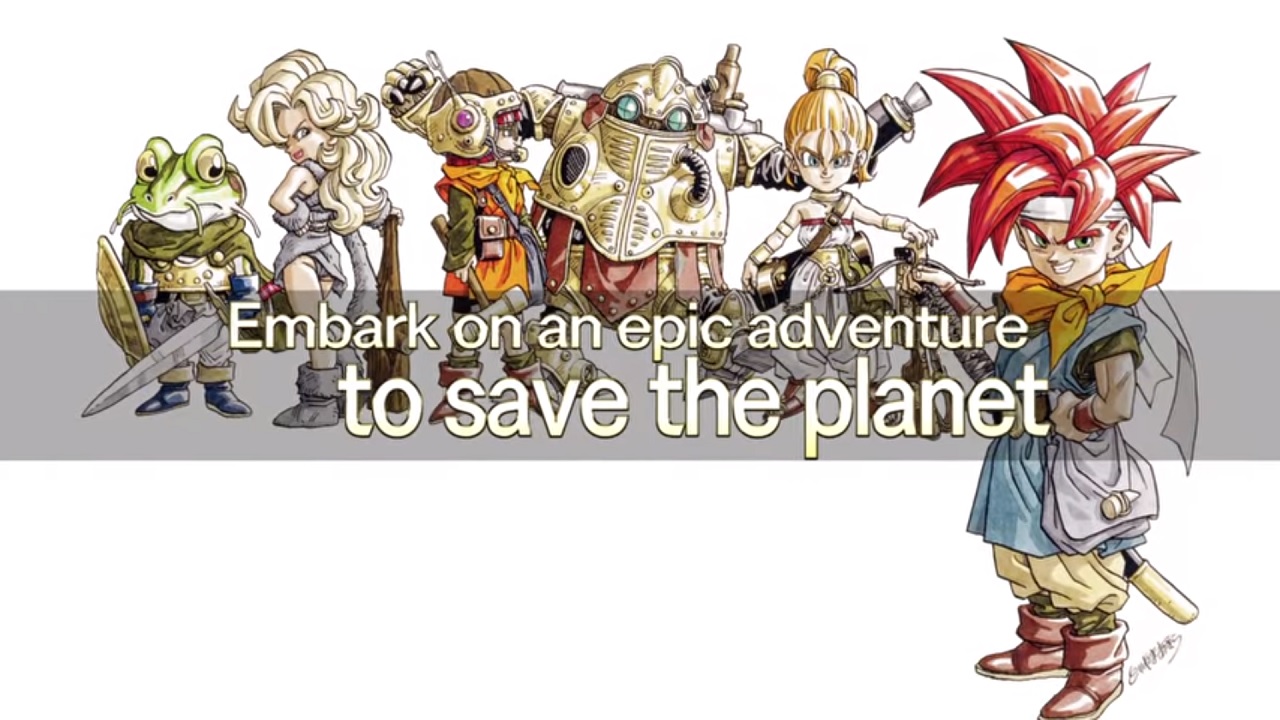 Chrono Trigger PC Version Gets New Update For Some Changes

Game company Square Enix recently announced that the re-release of their classic JRPG Chrono Trigger on PC will get a new update. The update will bring new changes to the game that might satisfy the loyal fans of the game.

The new update for the classic game will make it closer to its SNES version, which fans really liked. The patch reworks the combat UI to make it look and feel like the original version. They still have the option to choose between the old version and the new UI if they liked it.

The sprites on the world map were updated with the new update. The pausing on a controller and keyboard were improved as well. The resolution of the animated cut-scenes was improved as well.

There are a few small tweaks as well such as the Korean font was fixed. Some of the game’s scenes were fixed since they slowed down sometimes.