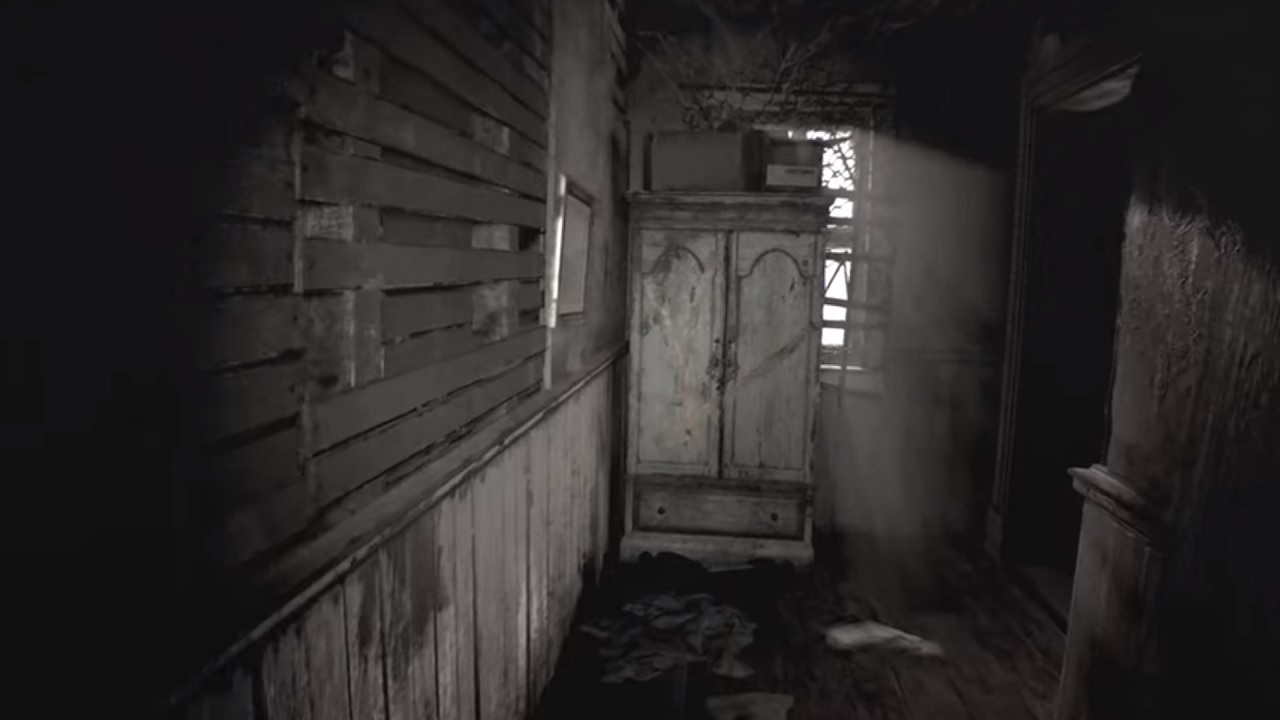 Game company CAPCOM recently announced that Resident Evil 7: Biohazard will be coming to Nintendo Switch. It will be in the form of a cloud version of the horror video game.

CAPCOM recently announced that the new version can be played on the Nintendo Switch, but it will run over the Ubitus cloud service. Users will need to have a stable Internet connection to play this game. Players will have to pay 2,000 yen for access to 180 days of game time. They can also play up to 15 minutes for free and has access to all of the game’s downloadable content.