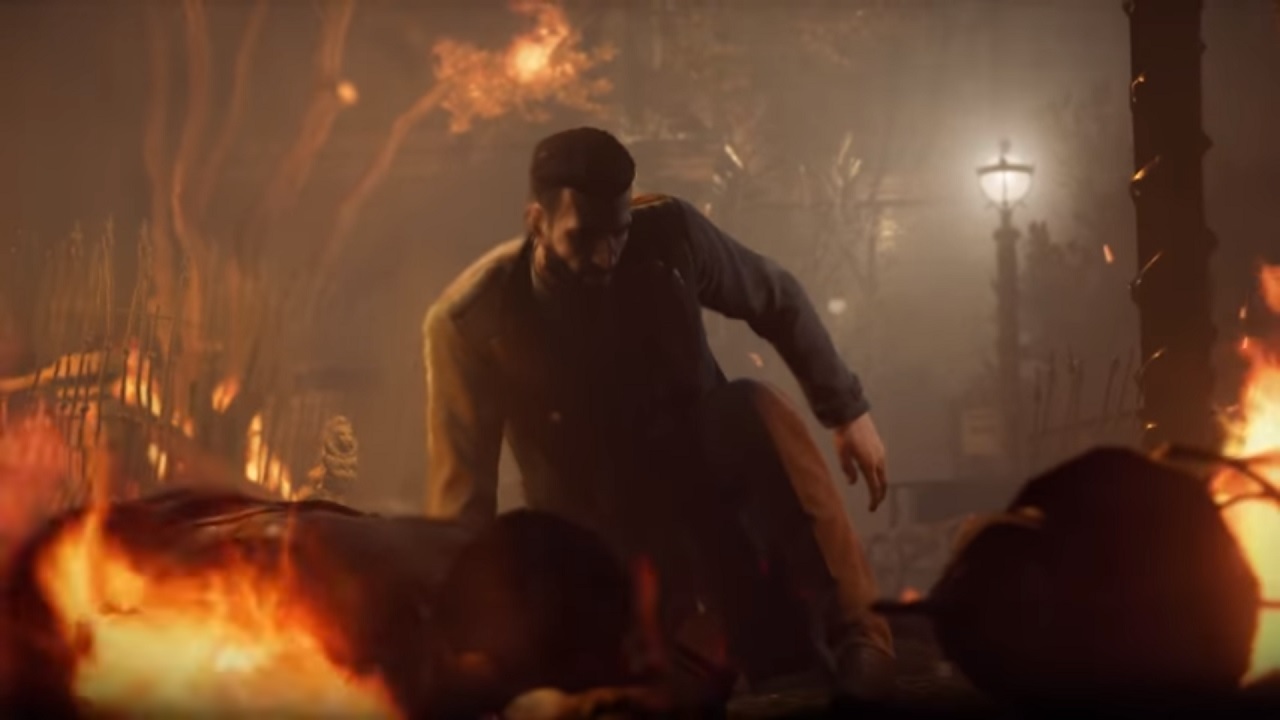 Vampyr Has Gone Gold Before Launching Next Month

Dontnod Entertainment recently tweeted that their upcoming narrative-driven roleplay video game has finally gone gold. It reached its peak just before its release date, which is June 5. Gone gold is a term for a piece of software that is ready to release.