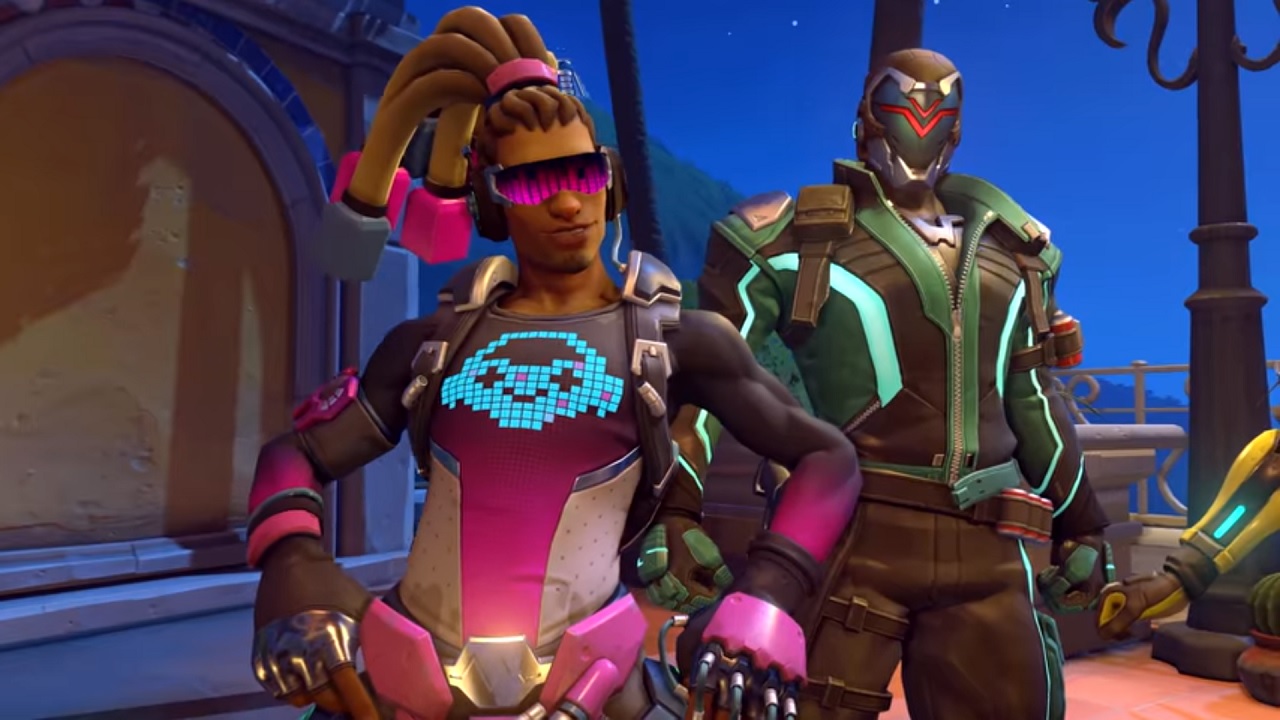 Overwatch Gets New Trailer For 2018 Anniversary

Game company Blizzard recently released a new Overwatch trailer that showcased new content for players. It also celebrated the anniversary of the game.

The game’s new trailer featured all of the content that players can get with the upcoming new update. Blizzard showed some gameplay for each new content before finishing everything off with all of the characters dancing around.

We’ve had an awesome 2 years of playing with you—let’s party!

The upcoming update allows players to earn and obtain new costumes, taunts, and other items that were only available in past seasonal events. Blizzard included a new map called Petra in this new update. This new event is set to start starting today until June 11.

The game is available on PlayStation 4, PC, and Xbox One.