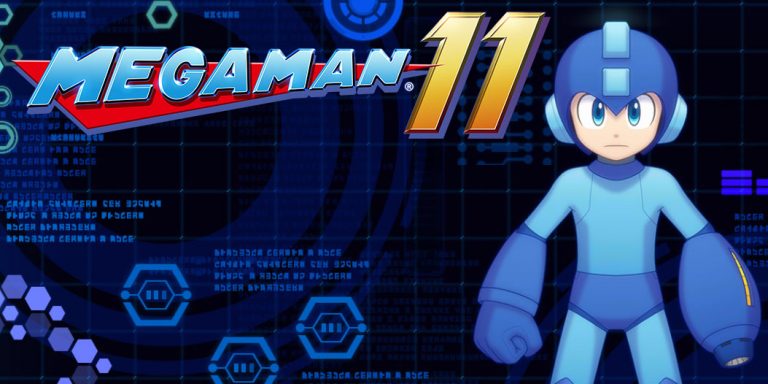 The upcoming game’s new trailer featured the slightly new look of Mega Man and his different abilities that he could wield in this new game. They are still trying to stop Dr. Wily, who has now invested in a new evil idea that he made while at Robot University.

To gain the better advantage, Dr. Light installs a new ability in Mega Man called the Double Gear system. It allows him to do special skills like slowing down time and overcharge the Mega Buster.

The trailer showed two new Robot Masters to fight: Block Man and Fuse Man. Each have their own unique abilities that they could against the mighty hero, but they can be taken cared of with the Double Gear powers.

The eleventh title of the Megaman series will launch this coming Oct. 2. It will be available on PC, Xbox One, PlayStation 4, and Nintendo Switch.