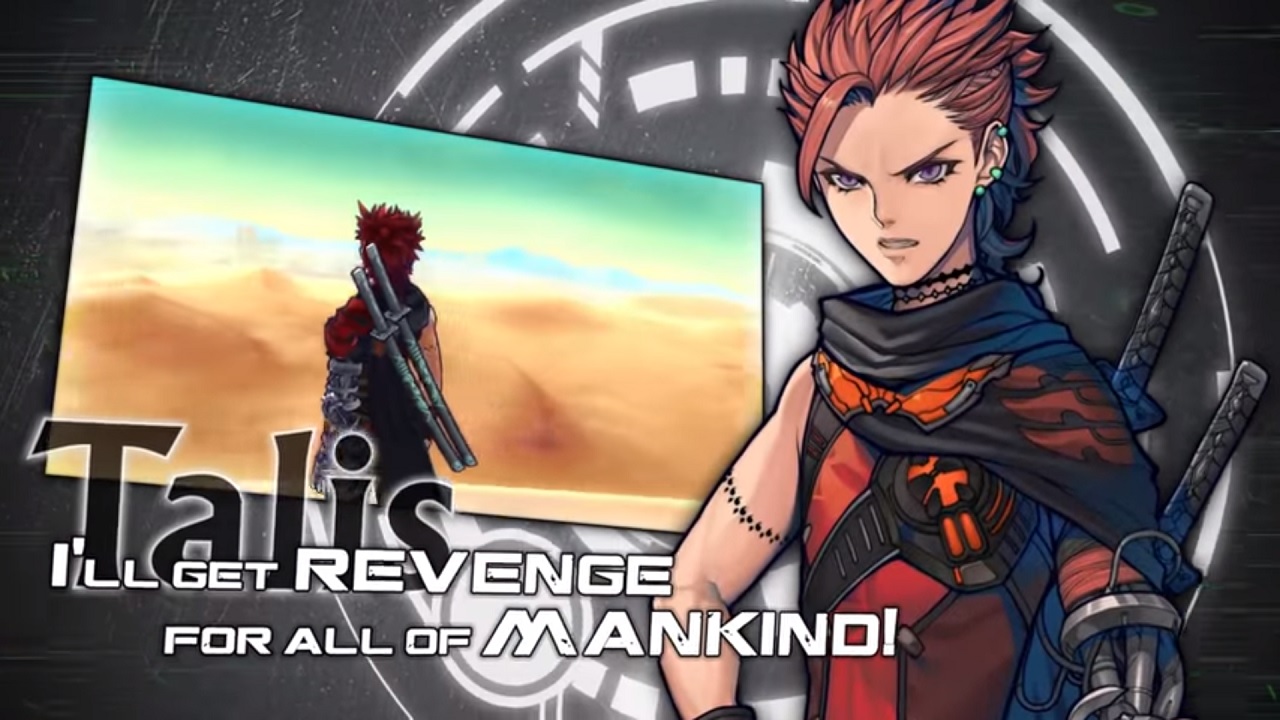 The localization of the JRPG was recently confirmed and will launch in North America on Sept. 25 and in Europe on Sept. 28. The western release will only have the PlayStation 4 version, while Japan will have both PS4 and PlayStation Vita.

The story has a background of humanity going extinct and a mother computer known as NOA causing all of it. It has even reached Asia’s largest metropolis TOKIO and turned it into a ruin. Players will control Talis, a victim of this conflict, and explore the world for allies and exact vengeance against these dangerous machines.