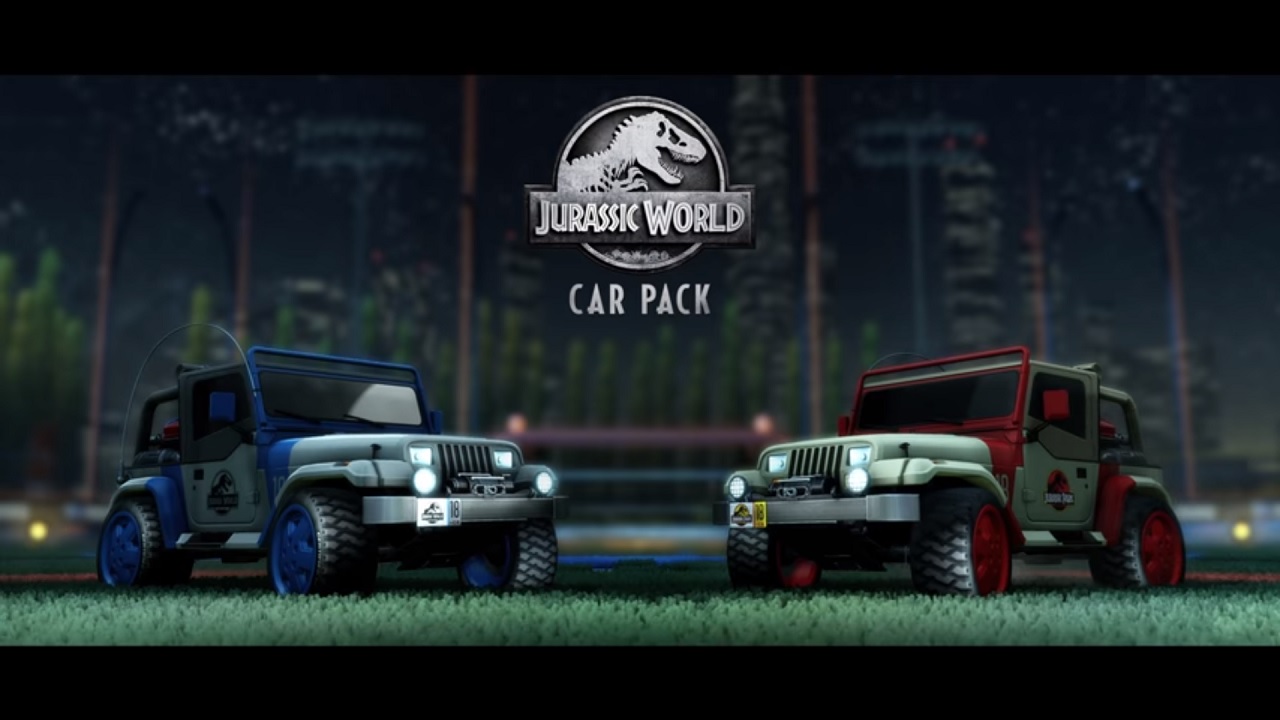 The trailer introduces the new DLC pack and its price tag of $1.99 on all platforms. It will be available in June. 18. The game is now available on Xbox One, PC, PlayStation 4, and Nintendo Switch.